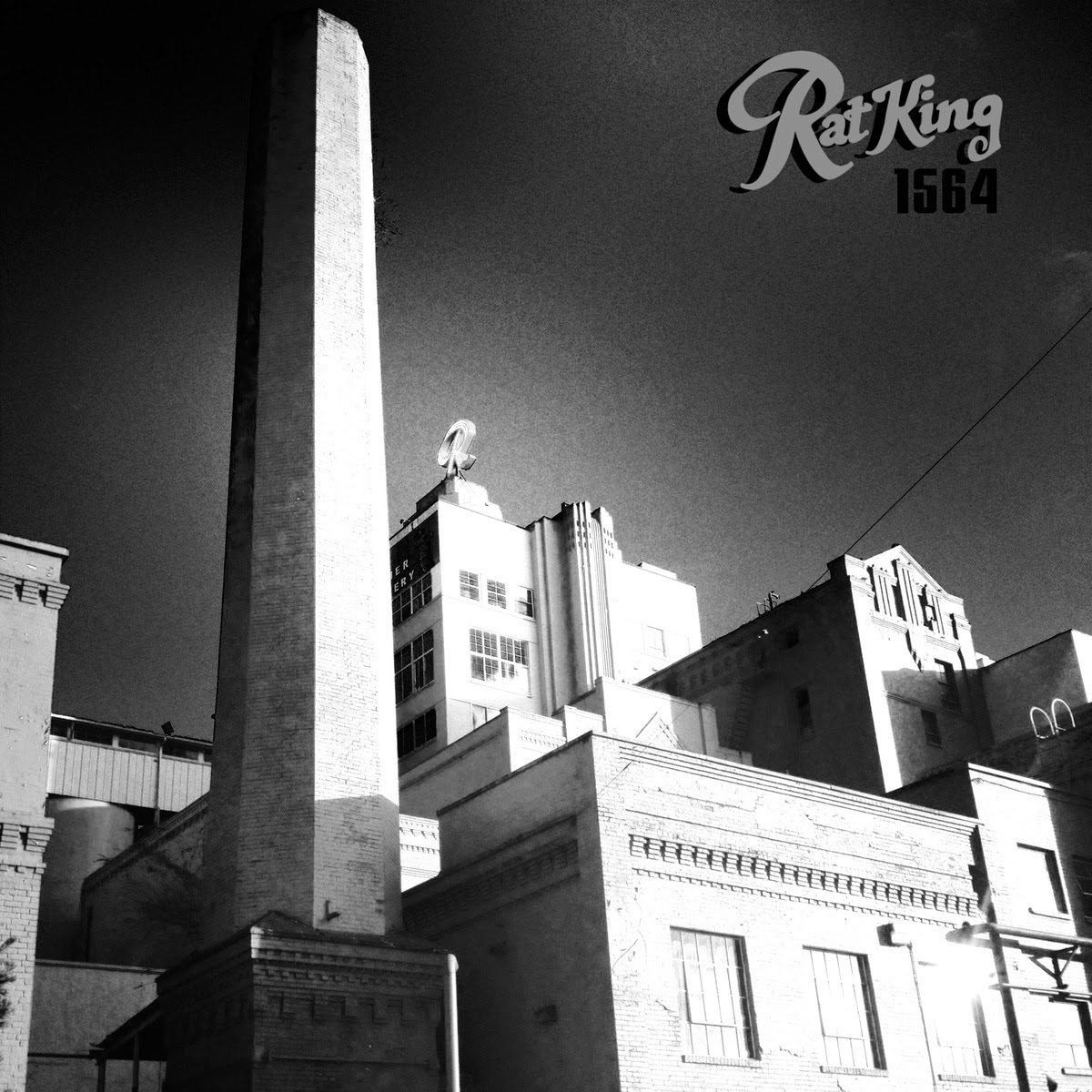 The debut EP from Seattle's Rat King is a quick but effective 3-song affair, one in which the trio neatly establishes their personal approach to instrumental metal.  They have an interesting style, one which is difficult to pin down; there's plenty of heavy crunch, but also an unabashed technical proficiency, and the two are brought together smoothly even as the band keeps stretching to incorporate new things.  While they do keep their release lean and mean, the trio also finds the time to dip into some quick atmospheric touches, along with some inspired and tricky break-downs.
For a first release, the band deserves to feel proud of what they've accomplished.  Everything hits just the right level of cleanliness for tone and grit, the drums are punchy without being over-blown, and the guitar and bass come together in some remarkably creative ways without losing their hard groove connection.  Even so, the band sounds like it still has plenty of room to grow, and it will be worth keeping an ear on this crew to find out how they develop from here.  But until their next release arrives, you'd do well to nab yourself a copy of 1564 from the group's BandCamp page
~ Gabriel