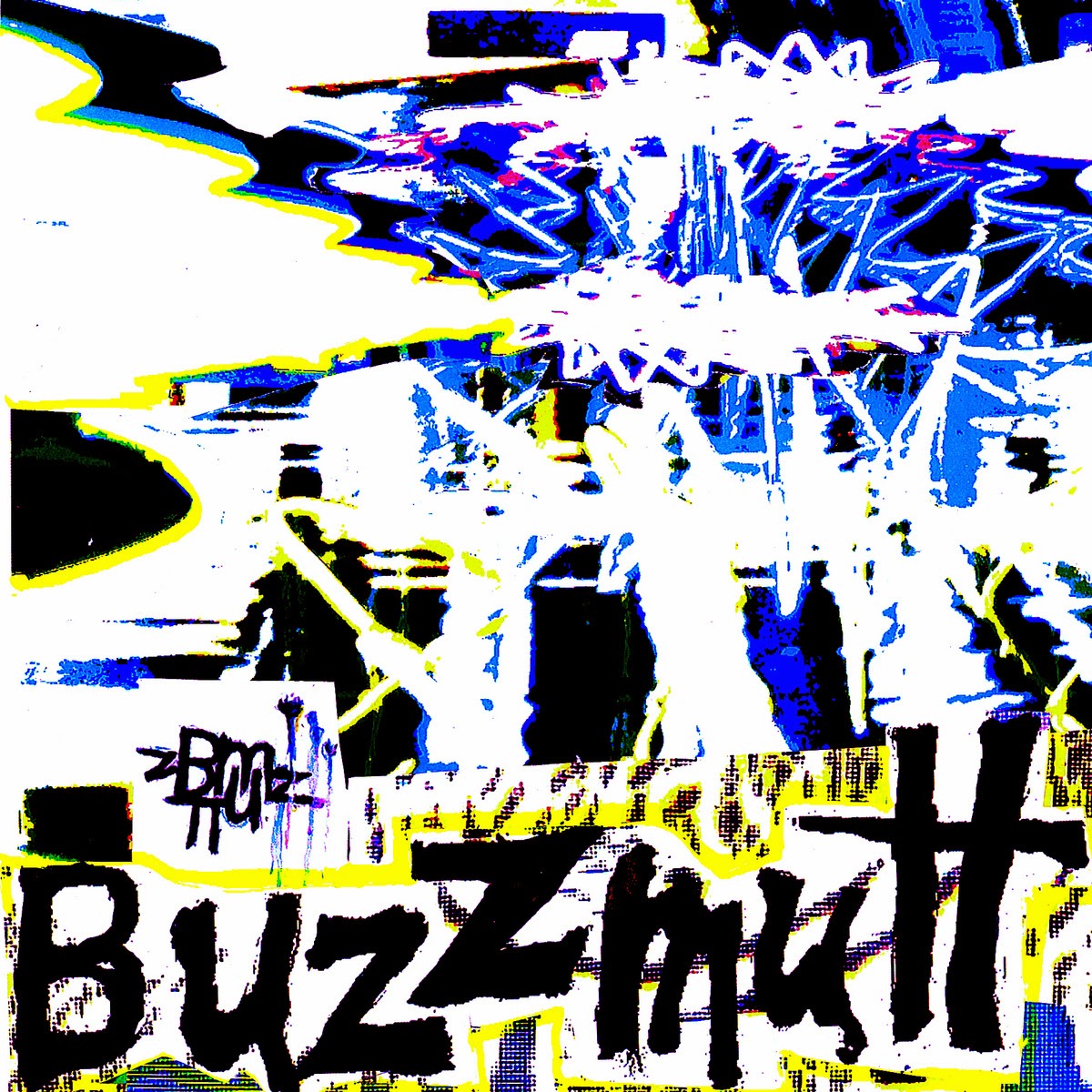 This latest five piece from California goes by the moniker Buzzmutt, and while some band names are outrageous or just leave you scratching your head a little bit, this one seems strangely appropriate, not that I could tell you why, exactly. It could have something to do with the mellow junkyard dog demeanor of some tracks, or maybe the fact that some songs are kind of buzzy in spots, some may see this as a result of shoddy equipment or bad production, but maybe it just lends to the overall atmosphere, a little perfect imperfection in a world of over-polished sounds. It's hard to pin down there sound in all honesty, the best description I could come up is if you water boarded a Noise Rock band with buckets of LSD until they try to become a Psychedelic Rock group, you'd be getting close to the sound that Buzzmutt makes. My immediate favorite of the six tracks is "Machine Death Squad", opening up with a Psych riff for the ages, and a punchy drum tone that resounds throughout pretty much the whole three and a half minutes of music. Once it gets rolling the mellow, reverb saturated vocals drop in after only about thirty seconds, and leave their mark on the track, with a trippy noise interlude just after halfway, this is probably one of the more "by the books" Psychedelic Rock songs, but every song on the release has that very same influence written all over it. You can pick up this album, along with their earlier release "Static in the Mind's Eye: Chapter One" for a "name your price" deal over at their bandcamp.
~Skip


For Fans Of; The Electric Mess, The Janitors, The Flaming Lips