If Walls Could Scream... 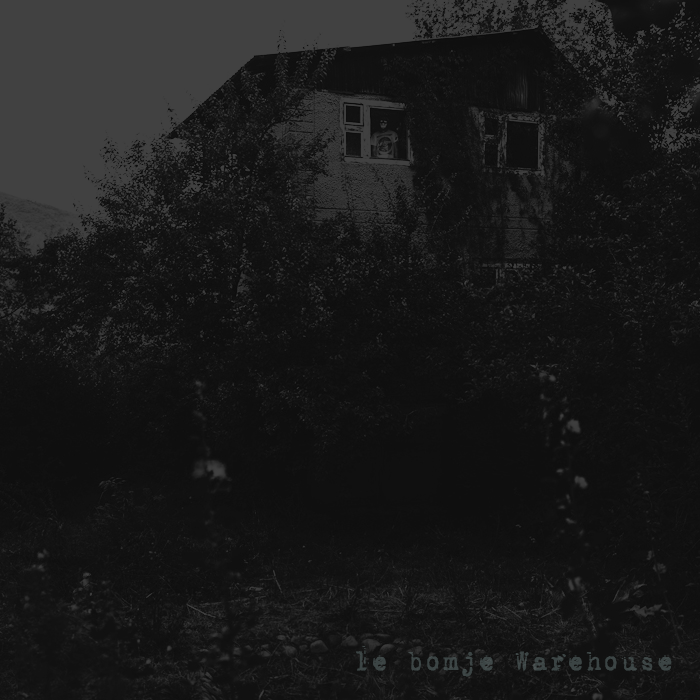 Warehouse seems to be the first release from le bomje (yes, all lower-case), a crew from Kazakhstan who are fully capable of churning out some nasty sludge, as they demonstrate here.  The album consists of half an hour's worth of low-tone madness packed into three long tracks, and from the opening squeal of the notes in “Welder”, they establish their style with clear and grimy intent.
The music is free from vocals, allowing the reverb on the strings and the big sound of the drums fill your speakers.  It also lets the songs flow easily from one track into the next, so that if you're not being attentive, the change-over from “Welder” into “El Tetragon” (or from there into “Submarine”) can slip right by you, right up to the point at which they slam in their new main riff.
The band deserves credit for taking the slow tempos, the near-drone insistence of the bass, the absence of vocals, and the down-right repellent sound of sludge at its most potent, and stitching it all together into something compelling.  If you're looking for something with a tune that will end up stuck in your head so that you can hum along, look elsewhere.  What le bomje have poured into this album is stuff that calls for its listeners to surrender to the heavy waves.  If you can handle the weight, though, you'll find an impressively confident and capable debut.  While it's bad form to predict a band's future, I can't really imagine this group turning out anything done by half-measures, and with this big of a start, they're already well on their way.
~ Gabriel