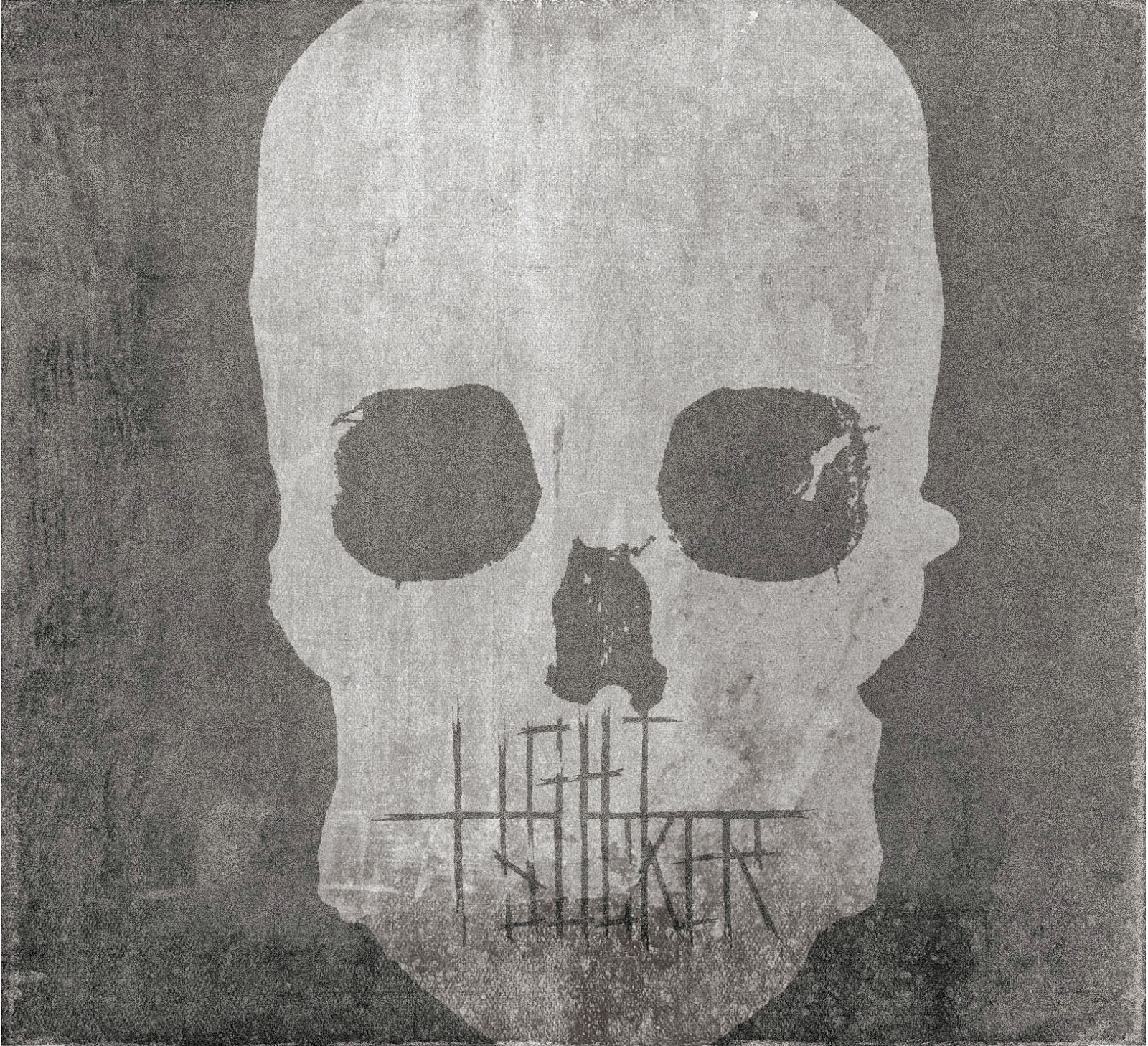 On their debut EP, Lightsucker offer up four songs in the style of hot-boiling sludge. Kicking off with the bash-heavy “Vermin”, the Finnish quartet rides hard and fast on a blazing assault of drums and gritty bass. After making their initial attack, they slow down a bit, going for a long-haul riff and a more traditional doom sound on the following track, “Claustrophobia”, which draws to a close with a nice howl on the strings. “Misfit” follows, as both the EP's longest track and its most desert rock styled, blending some nimble riffs with a big amp sound and some expansive bass cooking underneath the rest, though the vocalist keeps his rough sludge style intact. Lastly, “Age Of Decadence” brings the aggression of the first track back into play, letting the drummer pound out some fast thrash to break things open and hold them together while the others jump into turbo mode.
It's a strong first release, with the band showing how they can capably handle a range of styles and bring them together in interesting ways. They've certainly got the energy to make some high-speed and high-quality sludge happen, though personally, I was happiest when they'd slow it down to a tarry doom slog. Whichever way they develop, this crew will do Finland's heavy music scene proud.
~ Gabriel