Harbingers of All Things Occult 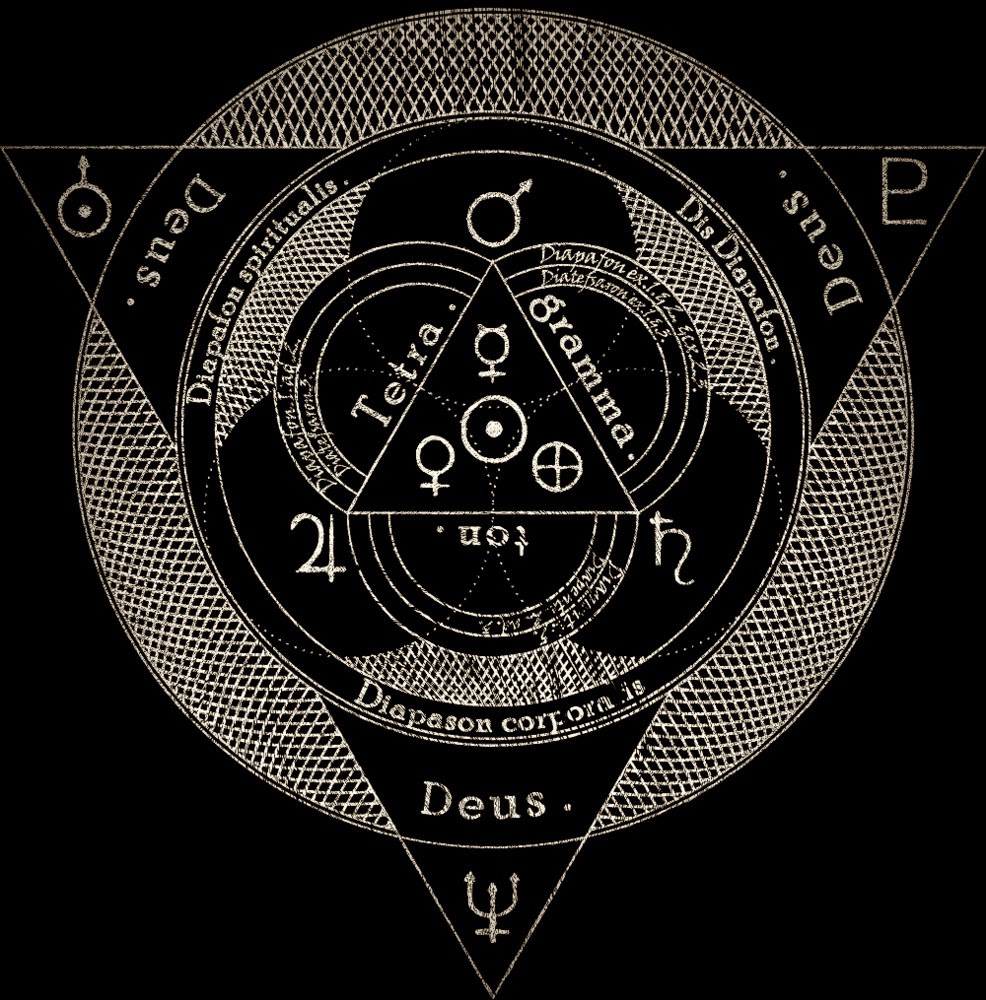 Our next group is a four piece Doom Metal act from Denmark. The Hyle, which from their description is pretty much "infinite non-existence" in layman's terms, and they definitely have a surreal "floating in the nothingness" vibe present in their music. In appropriate Doom Metal fashion everything is played low and slow right from the outset of the opener "Lucifero", with each track having an expansive sound to encompass all of the heaviness. While the demo is only two tracks and thirty minutes long, it is actually four songs, of which the third "Spiritual Sacrifice" is probably my favorite. Opening up with a long, ambient passage, it takes a moment for the song to build up to a pounding drum into, that once it gets rolling there's no stopping it. The bass falls in line right after, really lending to the low end rumble with a nice, rounded tone, and the guitar drops in just after that, with a slow and howling riff. About a minute in, the haunting vocals make their grand appearance on the song, offering a bewitching contrast to the low tuned heaviness that makes up the rest of it. At around the five and a half minute mark the guitar kicks into overdrive and lays down a screaming guitar solo that closes out the seven minute song on a high note. Once again, this is another very promising band with one hell of a initial offering for all of us Doom fanatics, and while the market has become very saturated here lately, real talent and potential will always stand out comparatively. You can pick up their demo as a "name your price" deal over at their bandcamp page, but is definitely worth throwing them a couple bucks.
~Skip