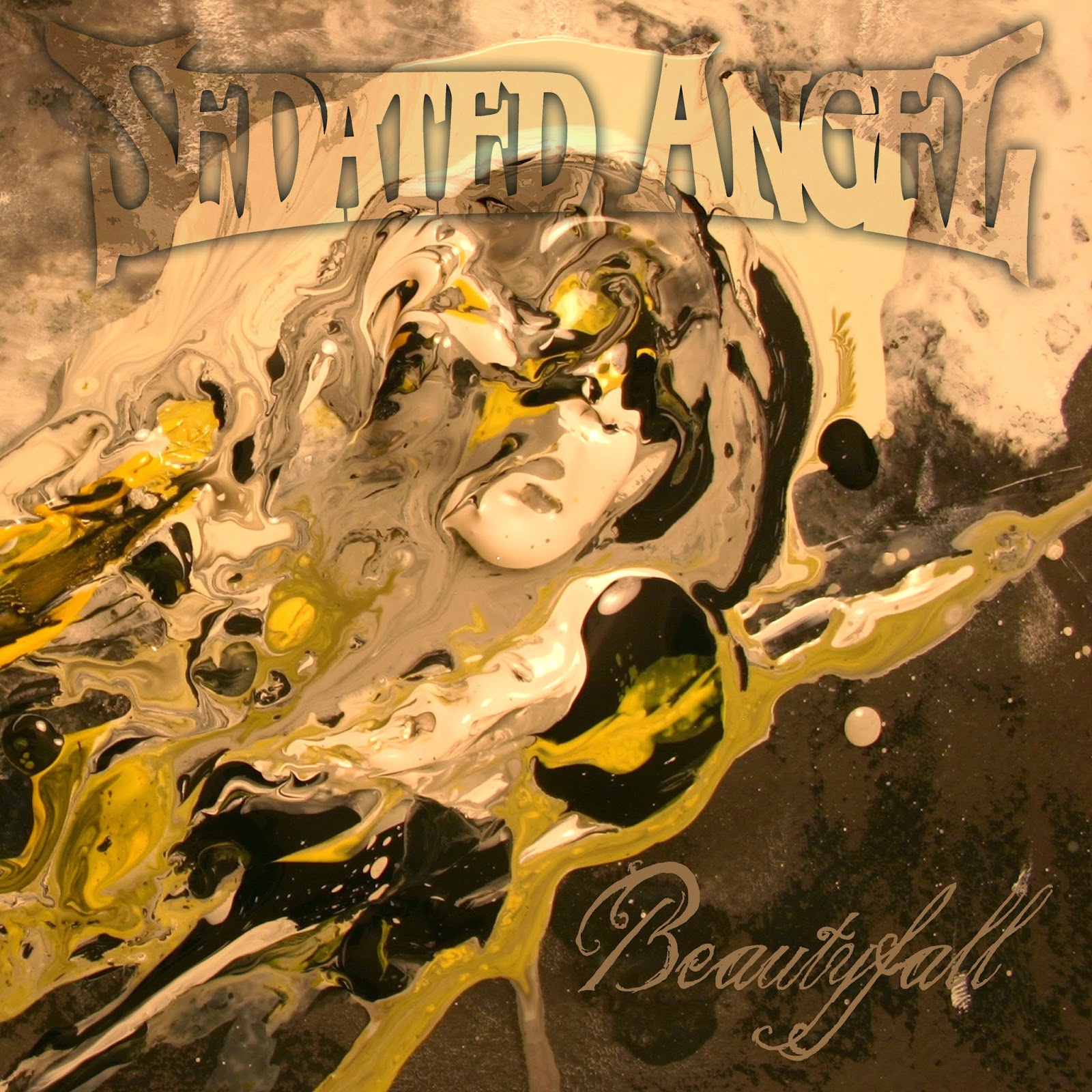 On their third album, Danish rock outfit Sedated Angel have pulled together some heavy rock with a decent amount of flavor straight out of late-'90s desert rock, blending it with modern style for a punchy, sunburned stretch of gritty tunefulness.  Bristling with sharp guitar-work, buoyed by strong and confident bass, and knocked out of the park by the slamming drums, the music has a tendency to speed through its run like a dragster with nitro activated, leaving a smoking black trail in its wake.  Despite that sense of speed, they somehow keep the friendlier, more mellow elements of summer stoner rock intact, and you can almost hear the grin on the vocalist's face as he wails out his piece.
There's a number of instant classic tracks to be heard on the album, and picking one out as the streamable highlight was no easy task, especially since the band, for all of its rich desert rock flavor, never really sinks into over-indulgence or exhaustion of a riff.  Instead, they keep things relatively short and sweet, with all of the songs under the six-minute mark, ideal for getting lodged in your head without dragging on so long as to get tangled in memories of other music.  With a recent release on vinyl, Sedated Angel have delivered an album which will surely have the heavy rock community buzzing away for months to come.  Give it a listen today!  Bonus points if you do so while speeding down the road.
~ Gabriel