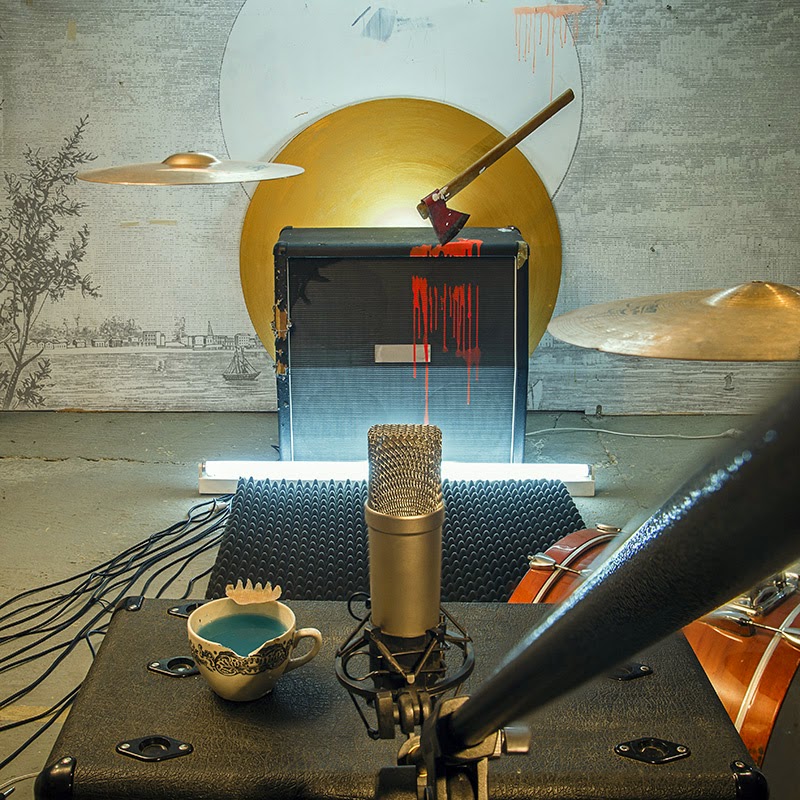 The debut album from Craneón rolls smoothly out with fluid harmonies and detailed production-work clearing the way for their heart-felt grooves and thundering presence.  Opening with the title track, the band quickly demonstrates their facility in blending together a wide variety of styles and influences, raising up a shimmering concoction of solar-fueled rock with a disregard for rules.  That style persists, though it goes through several changes, on through the likes of "Mr. Basstone" (I have to admit, I was expecting a little Guns 'n' Roses flourish of some sort), the slow sunset blistering of "Cuervos", the rough head-banger of "Avanza", and more, all the way until "Emigra" provides an exit.
The group has a truly impressive range, and while fuzzy hard rock anchors most of the album, they ride it out on such successfully experimental jaunts into various off-shoots that I never felt as though they were repeating themselves.  There's a pleasing warmth to the music, fitting with the title, and the musicians all play with such confidence and mutual enrichment that it's hard to believe this is their first release together.  A damn fine start to this band's career, and (assuming you like most of what we share with you here) one certainly worth your time to hear.
~ Gabriel