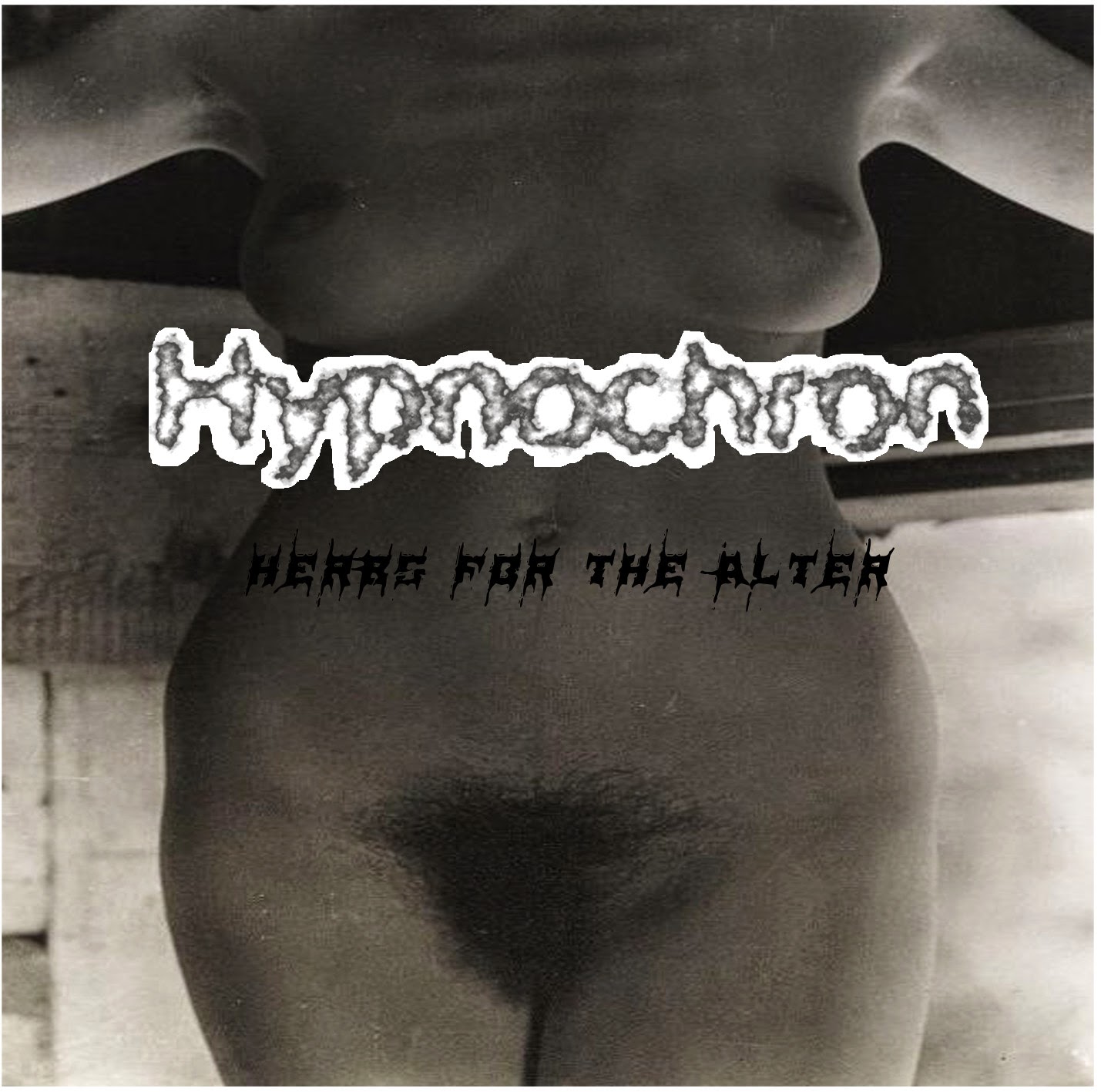 Over the years, Chicago has managed to turn out a fair number of excellent groups in the doom metal vein, and one of the latest has emerged in the form of Hypnochron, who specialize in sludgy stoner doom, omitting vocals in favor of working healthy helping of great samples into the grit.  From the opening growls of the album's first track, "Tree", Hypnochron crank out dirty grooves, throwing themselves into the riffs and riding them ragged, then jumping into the next fuzzy burst.  While they're certainly no slouches at bringing the doom sound to life, the tracks are surprisingly short for the style, with the majority falling under the five-minute mark.  That's somewhat made up for by the second-to-last track, "Rise From Below", which goes for a long haul before dropping listeners off into "Fall of the Sun" for a closer.  At the same time, it's refreshing to have a doom metal band bash out what they want and not try to run out the clock by retreading the same ground to double a song's length.
Before that end comes, Hypnochron have ripped through plenty of chords and attitude, playing with different ideas for each track while staying true to the sleazy horror vibes and graveyard jam flavor.  As a debut, it's pretty great, with the band establishing their style clearly while leaving themselves some room to develop in new directions, while the samples add a fun flavor to their deviant debauchery.  If you're a fan of stoner doom metal, it's certainly worth picking up a copy and keeping an ear out for further developments from this band.
Residents of Chicago and nearby areas should prepare themselves for one of the group's live performances, which will be taking place in February; check their BandCamp and/or Facebook pages for more info.
~ Gabriel