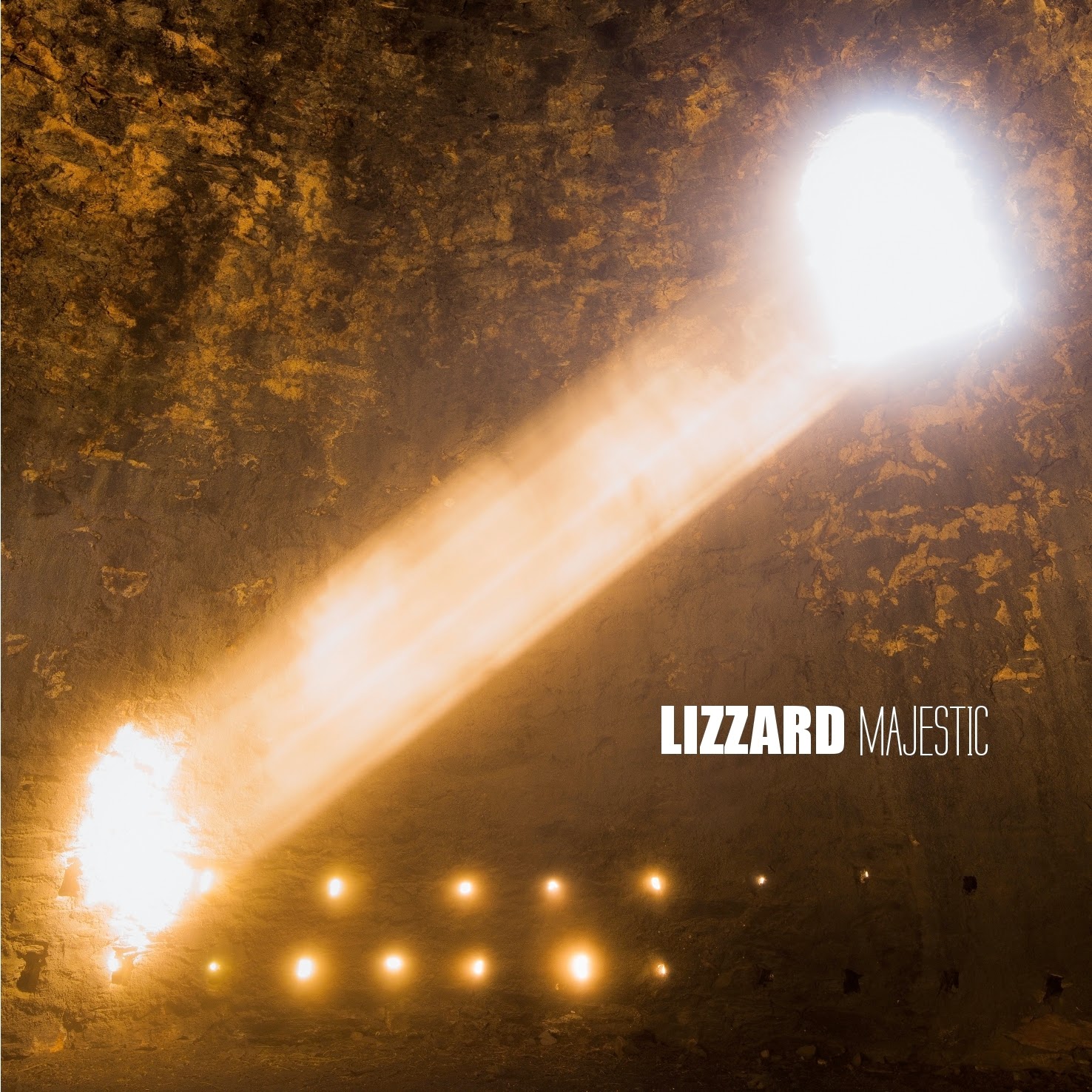 Fusing alternative and heavy rock with a light salting of metalcore, Lizzard's latest album since their start in 2008 lives up to the name they've given it, with a richness to the production, arrangement, and performance that does the band proud.  Virtually every instrument gets tweaked with effects at one point or another, and the band's willingness to experiment with every detail allows them to dig into some distinctive and uncommon corners of musical melding.  It does sometimes feel as though the cleanliness of the vocals could have used some more grit, but even so, the band delivers a strong performance.
Highlighting the melodies forms a big focus of the songs, and even when they're lathered up with additional effects, the band's knack for crafting smooth-flowing lines and progressions, then twisting them into something new, comes through with more than enough clarity of sound and expression to make their impulses understood.  The trimming away of excess reverb and over-filled passages keeps Lizzard free of too much ambiguity, but the number of unpredictable turns in their songs help balance out that lightness.  Whether upbeat (as with "Circles" or "Reminder") or edging into more down-cast territory ("The Roots Within (Majestic)", our pick for streaming), Lizzard keep their heads above water, moving persistently through the tricky clusters and heart-felt verve of their music.  It's a very respectable effort, and a well-realized release from a band that's had time to figure out what they want to accomplish.
~ Gabriel

For Fans Of;    Between The Buried And Me, Tool, Queens of the Stone Age, Muse, Incubus