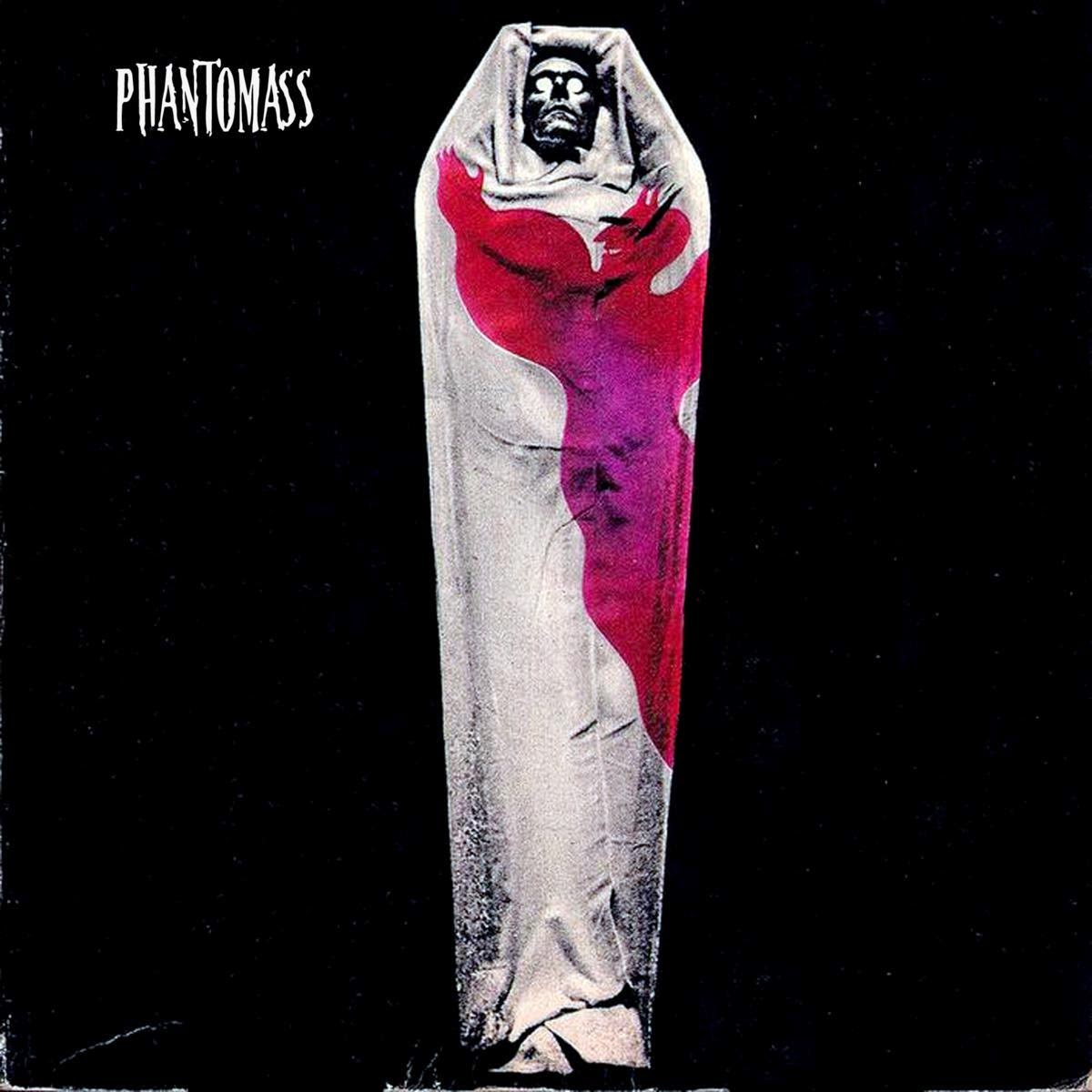 Phantomass is an Occult Doom Metal band that formed in Russia just last year, featuring members of Electric Lords, Electric Sunrise, and Crypt Janitor. Imagine Black Sabbath playing at a black mass in Aleister Crowley's basement and you're starting to get an idea of what their brand of Doom Metal is all about. After just a few months of playing together they recorded these six songs over the course of two days to make up their self-titled debut album. You're presented with some dark and heavy grooves, accompanied by more traditionally styled Doom Metal vocals that leads into the occasional guttural scream. Low and slow, the songs drag along like a fresh organ harvest victim during that long crawl across the seedy motel room floor to a telephone. Of the six tracks on their offer to the elder gods of metal, my favorite so far is the opening track "Dagon". Aside from the Lovecraft nod, and sample of a reading from his story of the same name, the song is about as heavy as that old monolith that Dagon darted to. The song's main riff is a thing of ear brutalizing beauty, and drags along until just before the halfway point and then kicks into a fast and loud section. At halfway things coming slow back down only for the song to be launched back into the fast lane again. With the drums going from slow and deliberate death march, to raining rapid fire strikes with each change in the song's direction, this seems to be the prevailing sound through most of the second half of the track. What follows "Dagon" are five more well executed Doom Metal songs that are well deserving of attention, and with the album being available just about everywhere on the internet including iTunes, Spotify, and SoundCloud, it shouldn't be hard for you to find a copy to hear. Or you can head over to their Bandcamp and kick out a few bucks for one of their high quality downloads.
~Skip