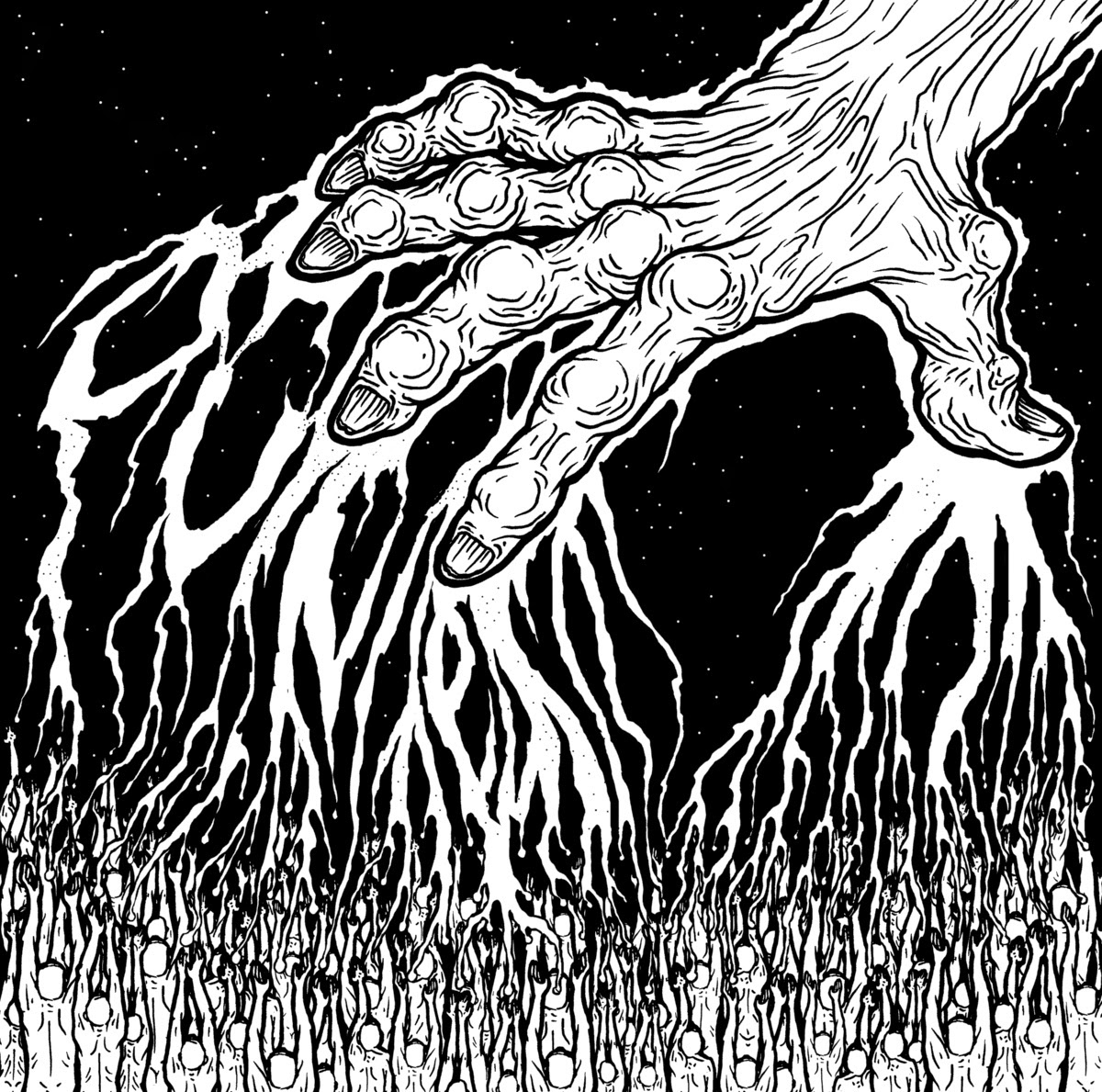 The spacey Progressive Sludge Metal band Dune made some waves in 2013 with their album "Progenitor", and they're back with the two track EP "Aurora Majesty". Now, when I first read words like "spacey" and "progressive" in the band descriptions my mind immediately went to bands like Isis where there's a lot of ambient, soundscape stuff going on, wide open spaces and whatnot. And I was right, there is some degree of that, but they go about it in a completely different manner. Instead of ambient noises and such, the soundscapes, and atmospheric elements all come from monumental walls of sound, the kind you find on a fortress. I especially enjoyed the second track "Of Black and Carapace", opening up with a little feedback, the guitar then drum start up like a fifty car train, barreling down the tracks. After that it delves into that progressive territory a bit, slowing down and picking up that "sludge metal from the dark depths of space" sort of vibe. The vocals are harsh and guttural, like someone has been gargling razor blades and lemon juice, but that's how we like 'em. While the song does some speeding up and slowing down, it's always seamless and always heavy, and at a six and a half minute duration, they have the time to do that. You can check it out on their bandcamp, and grab it as a "name your price" deal right now.
~Skip
For Fans Of; In the Company of Serpents, High On Fire, Beastwars
Facebook • Bandcamp