Welcome to the Dark Side of the All Black Rainbow Moon... 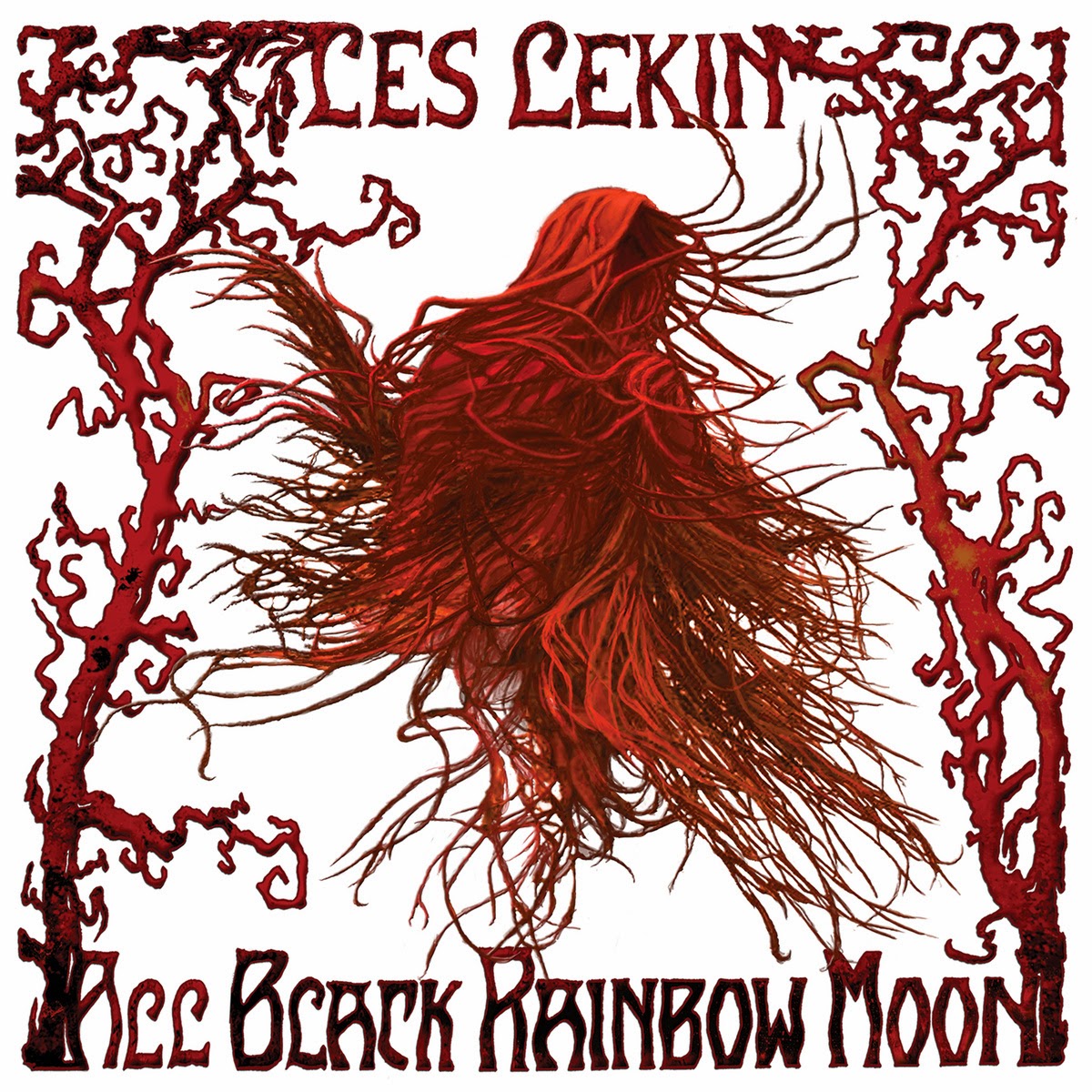 The opening track, simply titled “Intro”, starts your listening journey off like a slow paced, post-apocalyptic walk across a grave-laden, scorched, industrial Earth while suffering from a bad psychosis trip, weighted down with military gear and heavy-duty weaponry.  The 6-track soundtrack of All Black Rainbow Moon is all spacey, all doomy, all atmosphere, and no vocals to get in the way.  The three piece from Salzburg, Austria, fools you into thinking there are several more instruments contributing to this groovy eulogy.  One track bleeds into the next and creates a unified collection of music that can throw you into a state of hypnotic relaxation if you let it.
The recording gives you the sense that the band wanted to capture the sound of the room.  There is a little to be desired here but it works with the style and genre.  Imagine the members of Weedeater getting into a slap-fight over dope with the ’73 Hawkwind line-up in a garage studio somewhere.  The drum sound is not powerful or dominant but instead distant and eased into the background, while the bass is not booming or heavy but prevalent, steady, and grim.  The guitar keeps the band sounding old school heavy and at times psychedelic and trippy.
The 10-minute track “All Black” is a favorite track that somehow doesn’t feel all that long.  The song conveys a musical story bringing you from lowly lows to rushing highs strewn with dynamic, effect-heavy guitar leads.  Soundscapes from Nine Inch Nails’ The Fragile come to mind.  The sense of impending disaster is always on the cusp of your mind as you descend into the song.  Some of the tracks such as “Useless” and “Loom” take a while to build and can leave you wondering if they ever will get somewhere.  At around 2 to 3 minutes in, they gain a pulse, the crew of the space ship realizes that these are their final minutes before burning up in the atmosphere, and a rush of glee and panic ensues.
This is the album to pick up if you’re in the mood for kicking back with the headphones on, drinking a few, or smoking a bowl.  You can relax to it but it’s heavy and edgy enough that your purist “metal” friends won’t put you down for it.  Pick it up!
~ Brian O.