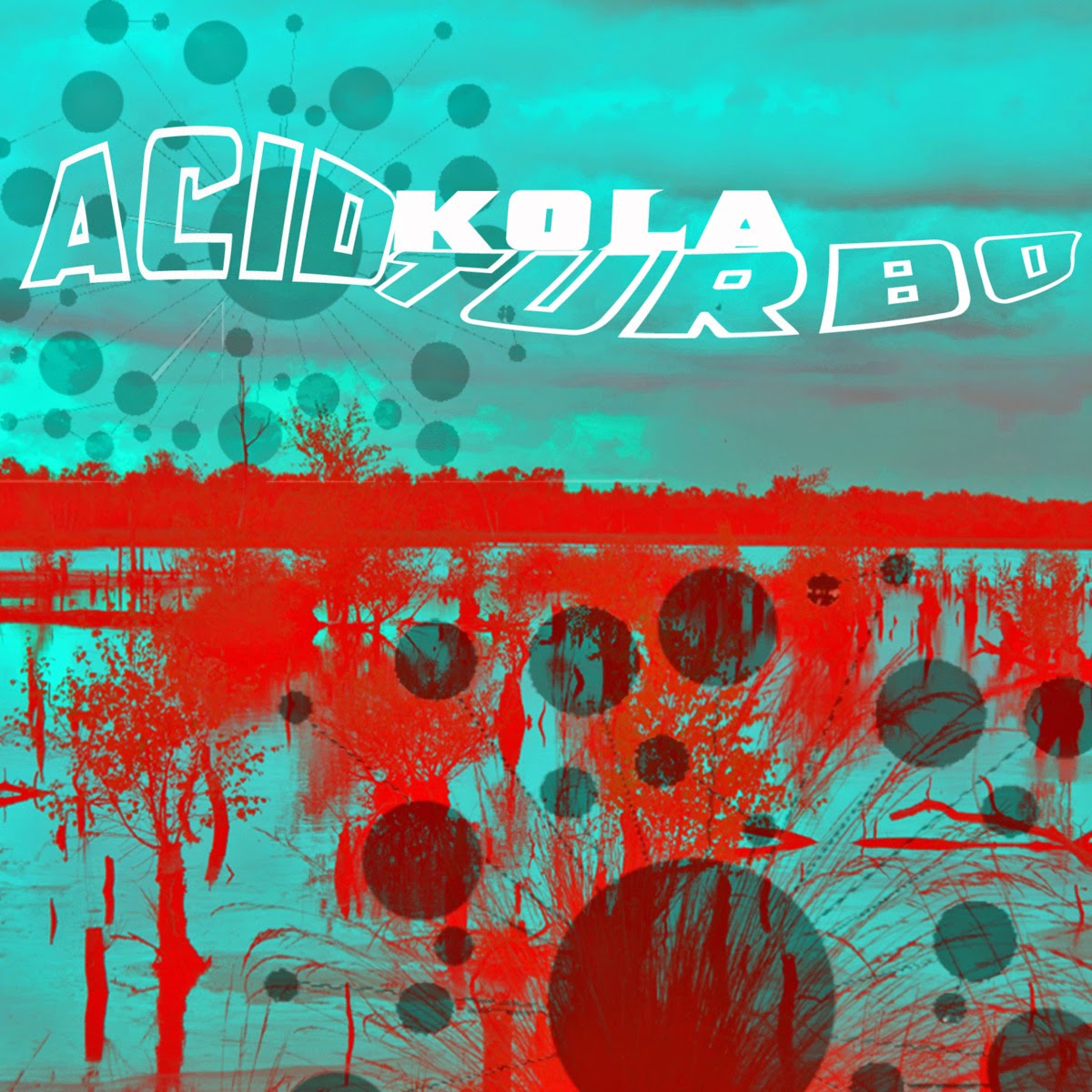 Acid Kola Turbo's first EP brings four songs to the table to establish the band's sound. They start with “Look Around”, a groovy little number with some grungy flavor to it as the guitar dips and crunches. The drumming is tight and clean, while the vocalist has a good sense of character and pitch-shifting to his voice. “Start Believing” kicks off with a short audio sample, then kicks into a groove that immediately put me in mind of early Electric Wizard, though they soon shifted from there into a more rock-focused swinging riff, which is then escalated to a cascade of feedback and keyboards; it's a real face-melter of a track. “Shame On You” begins with a real Undertow-era Tool-sounding drum rhythm and crunch riff, then applies heat to make it boil over, and “Falling” serves as the band's big set-closer, with 7 minutes of psychedelic grooving twisting through the air.
It's difficult putting a sense of identity to the album, since each of the songs is so wildly different from the next, but there's a few things tying it all together; this group's already excellent at writing songs, they're inventive, and they bring a great deal of character out of their instruments. I fully expect to find myself getting a piece of one of their songs at the back of my mind and having to listen to the EP still another time, because these tracks are positively infectious little ear-worms. Hopefully some sharp label will sign this up for a physical release, but until then, you can pick up a digital copy at the Acid Kola Turbo's BandCamp. Don't let this one slip by you!
~ Gabriel