Fuzz On Your Face... 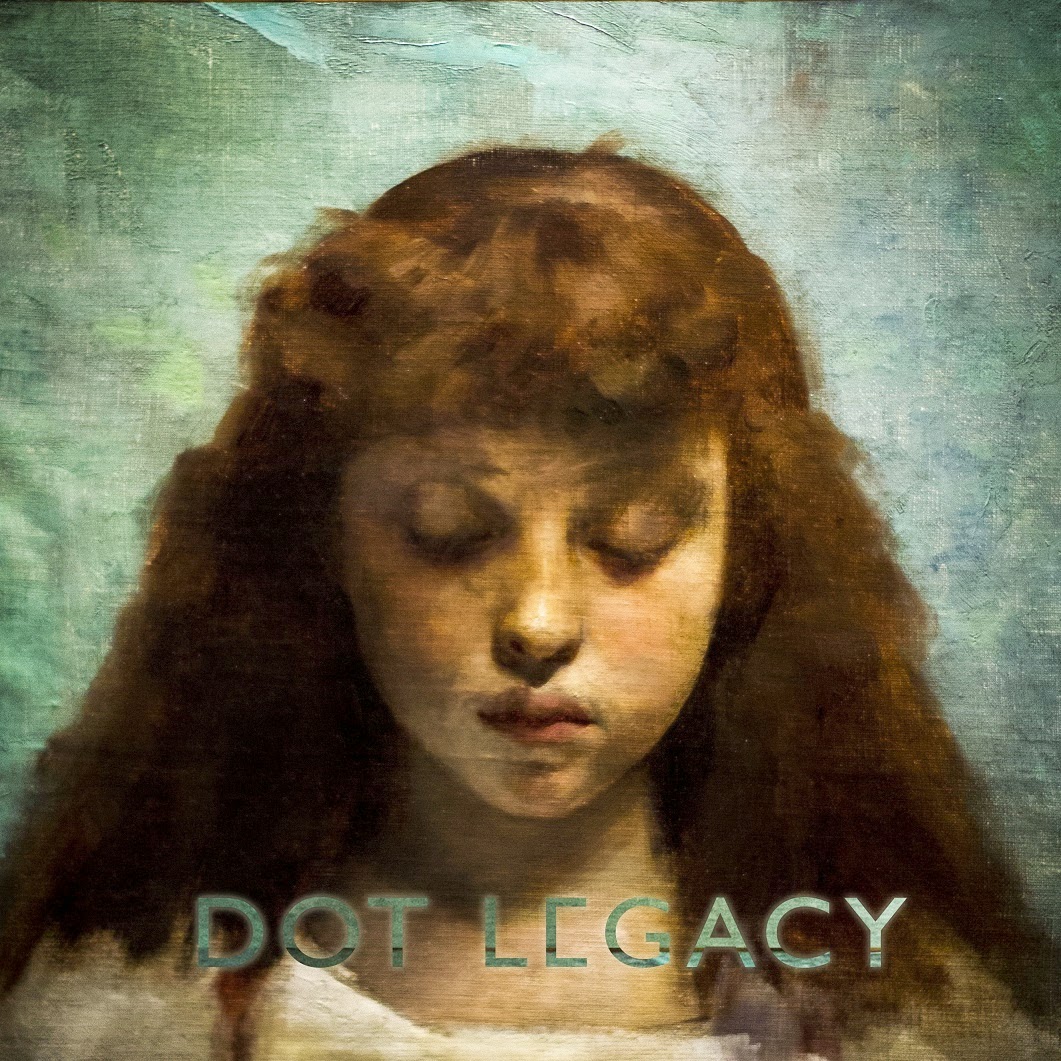 Dot Legacy have debuted with this self-titled collection of twitchy energy and sweet-tooth-tingling melodic hooks, and through the album's nine songs, the twisting, curling rampages of rock in which they engage would be enough to make any well-established band proud of the result.  While I haven't heard too much fuzz rock out of France recently (I probably just haven't been looking in the right places), the flair shown off by Dot Legacy makes me feel as though those in the area who do keep it alive are throwing themselves fully into the effort.  With a classic-sounding array of FX on the strings, vocals contributed by all of the band-members, and drums with an always-effective range of impacts, the band's debut sets a high bar for their work in the future.
While I have to admit to not always following along with the lyrics (the filters they occasionally applied made that a little tricky), the grinning liveliness of the tracks gets the feelings behind the writing across just fine.  And it's not always rip-snorting can't-stop-moving wildness, either; there's several times in which the band slows it all down, getting almost sweet with the melodies, and it's nice to hear them stretch in the way, though they keep the lighter stuff in moderation.  A personal highlight was the incorporation of some post-rocky spoken word sampling over some electronic effects towards the middle of the album, which I hadn't expected in the slightest, but which worked well with the material before and behind it.  The album makes use of some great, well-executed experimentation in approaching their songs, and I suspect Dot Legacy will be one of those bands where even the B-sides are worth checking out.  Start here, and if you happen to be able to catch one of their shows during their September tour of France, Germany, and Belgium, do your best not to miss out, yeah?
~ Gabriel