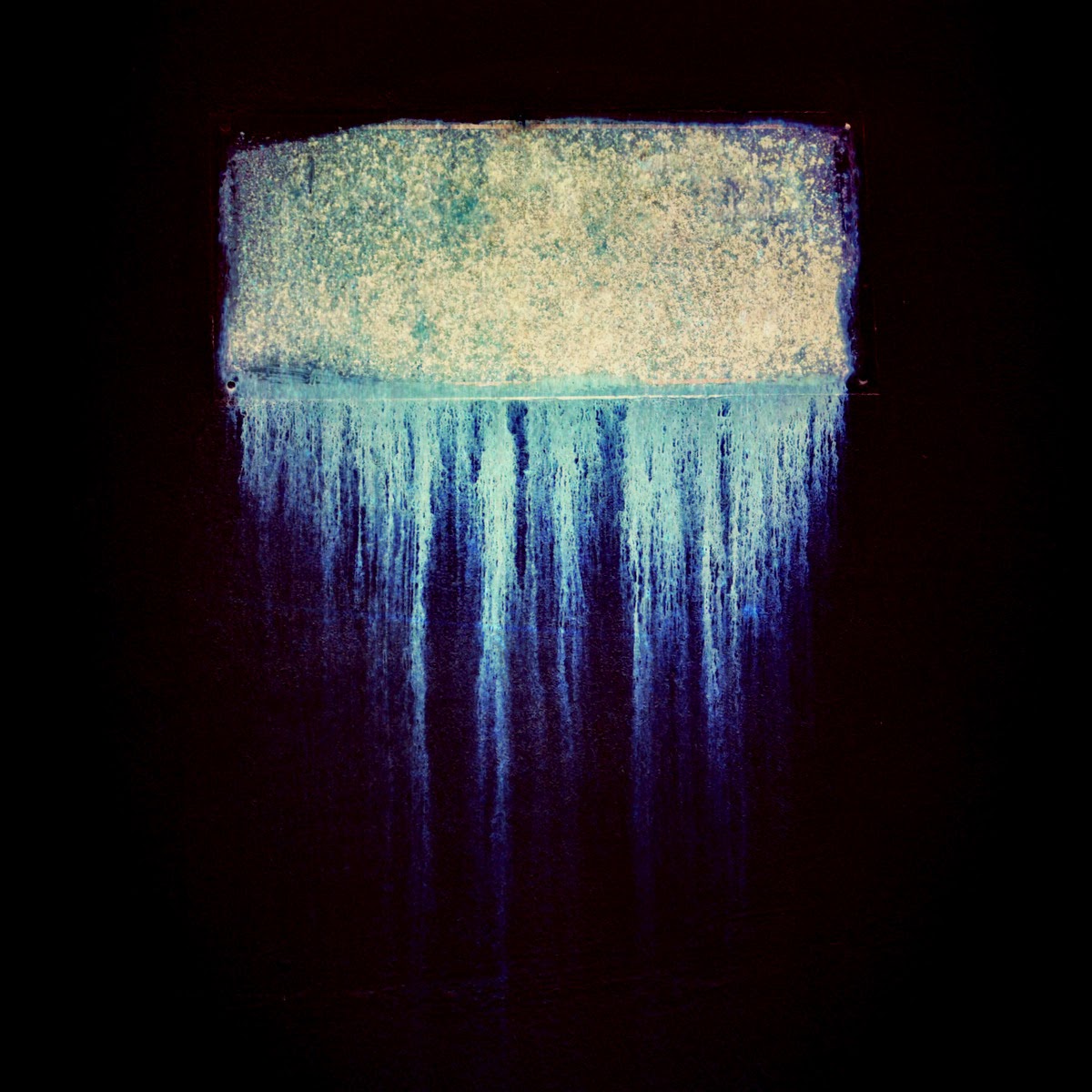 Do you like your music heavy?  If your answer is “Yes, of course!” then this new split from two Polish bands, Thaw and Echoes Of Yul, will scratch that itch hard enough to draw blood.  Two tracks, ~40 minutes of staggering weight; gives you a good idea of what's in store, yeah?  But allow us to go into a bit more detail on what you'll find should you do the right thing and investigate this release on your own time.
First off, there's Thaw's track, “Earth Grounded”.  As I listened to it, I let my mind drift a little, trying to put some sort of visuals to the colossal sound, which works with bass, drums, and guitar, but treats them up with feedback, reverb, and seriously savvy song-writing to transform those simple components into a force of reckoning.  What came to my mind?   Well, if you can remember an early scene from Terminator, it was pretty close; war-machines looking to wipe out mankind.  But add slow-drifting snow, remove the lasers so that humans and machines have to beat each other to death, and throw in a volcano slowly cracking open as the two forces fight; that's what came to mind as the most appropriate music video for this track.  “Earth Grounded” is a serious piece of work, and while it's almost entirely composed of refining a core riff (you have to hear the bass carving away to really get what they're after), there's more than enough ingenuity and unpredictable developments to keep things from getting repetitive.   And the climax?   Gave me goosebumps, to be honest.
There's a sharp cut from that to Echoes Of Yul's half, which is titled “Asemic”.   Checking a dictionary provides me with the definition of an “inability to comprehend or use communicative symbols,” and while I can't say it entirely fits the track (they get the violence communicated without any trouble), it does fit their mysterious, near-mystical atmosphere.  Distant wails, trails of scraping buzz, careful inflections of guitar touches drawn from the finest funeral doom tradition, and a golden ear for how to build up tension all come together in this one.  I could have sworn I even heard them working in a tastefully-subdued theremin at one point.  The tension of the track builds and builds, giving few hints about how it will resolve, and by the end, I could hardly remember how it had begun, just how much everything had changed.
There's plenty of subtle details in both tracks, offering some nice rewards for those willing to undertake repeated listenings.  Really, the best way I can come up with to describe this release (sparing me from trying to pin-point their myriad of influences) is that it's an incredibly lush and fully-realized journey of sound.  Doomy, epic, cosmic, experimental, drone-utilizing... it's a wild ride, and one which has already received some significant recognition on a global scale.  The label behind this, Instant Classic, has managed quite the score, though physical copies are fast becoming scarce.  Again, if you enjoy heavy music that's unafraid to let the song go where it wills, do not miss out on this one.
~ Gabriel