The Devil to Pay

At Devil Dirt ~ Plan B: Sin Revolución No Hay Evolución 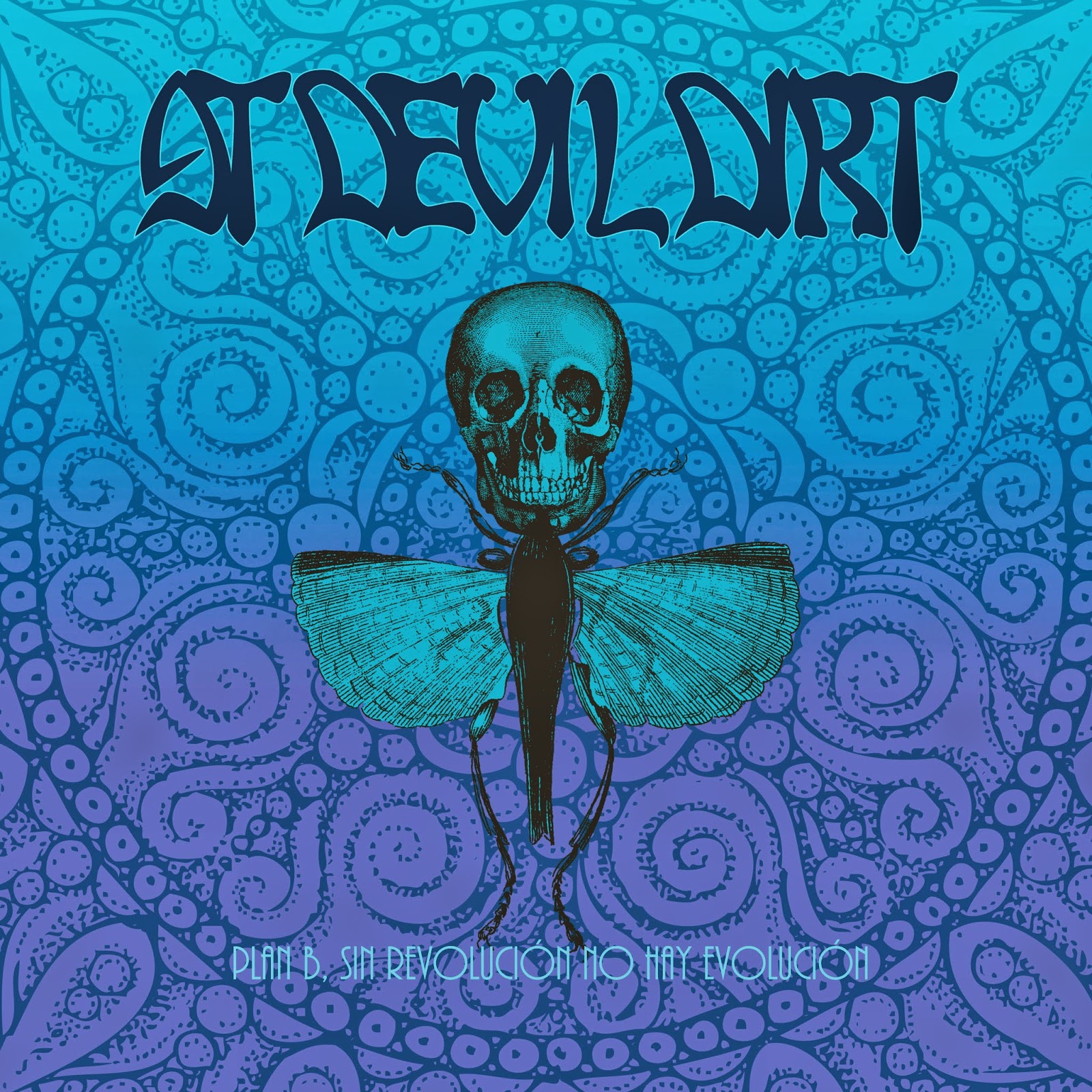 The update is a bit late today, so I'm going to keep thing short, sweet, and to the point. This Chilean duo seems to escape all normal classifications, let's just say that at times it's bordering on Psychedelic Doom Metal, and at others it could be considered ridiculously fuzzed out Stoner Rock, give it a little time and you're hit with a track that you could pass off as Doom Metal all day, whatever you feel like calling it, it's heavier than hell with a groove that slays. While every track is worth your time, my favorite was probably the incredibly catchy title track, "Sin Revolución No Hay Evolución". With guitar riffs as dark and fuzzy as my front-side, the song screams Black Sabbath with the initial vocals sounding like they were pulled straight from the 90's Grunge scene, but when the chorus kicks in, you wonder when the hell Paul McCartney joined the group. Being a dynamic duo, the only other instrumentation is the drummer, who pounds out his mid-tempo rhythm with a vicious precision. There are so many ways to get your paws on this  of fuzz, you don't have much of an excuse for not having a copy. You can head over to the group's bandcamp and get the digital version for a "name your price" deal, or pick up one of the last few CDs from them. You can get all of your vinyl fixes from our buddies at Bilocation Records, while there's still some available at least.
~Skip