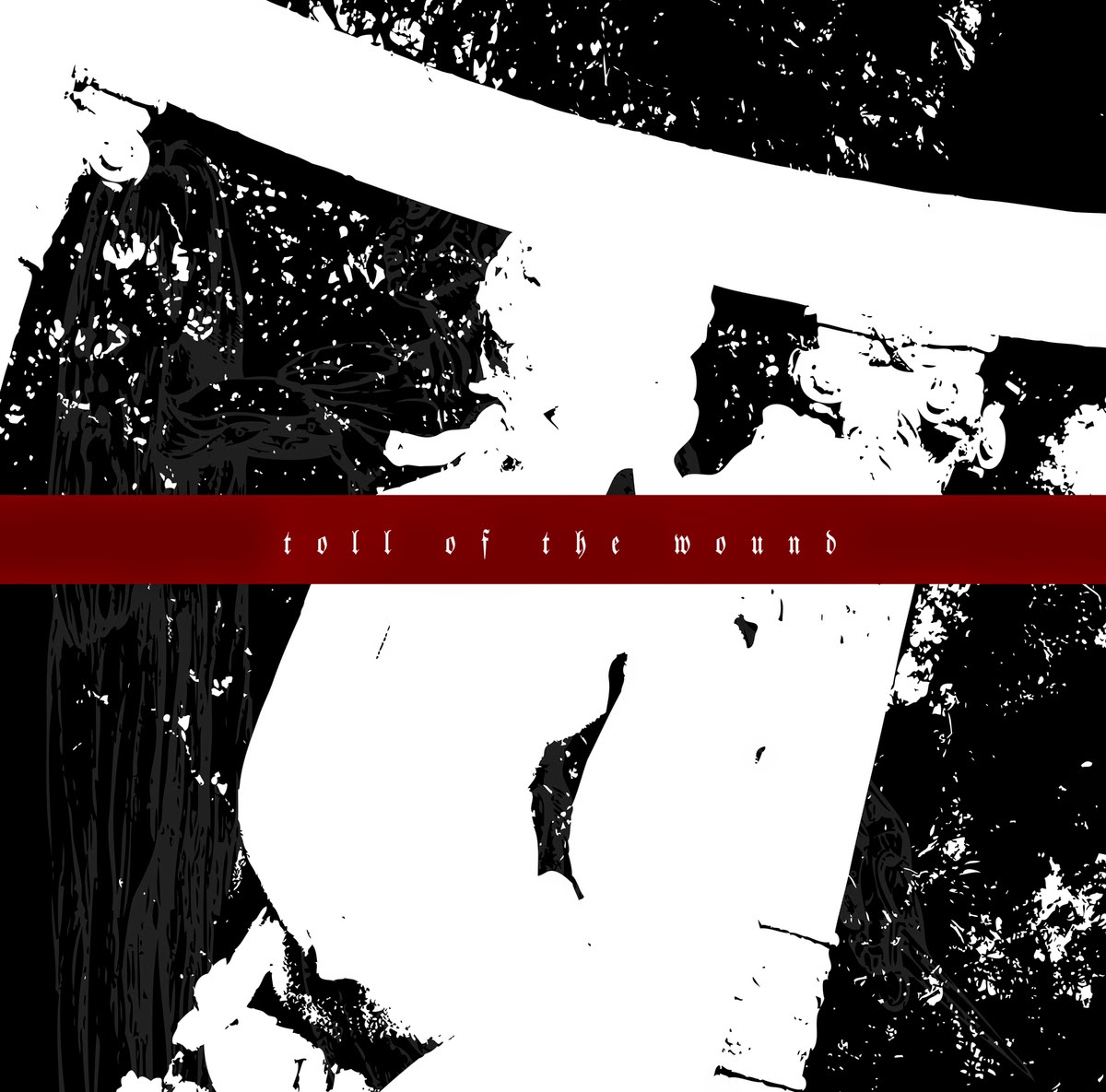 The Scottish trio, Of Spire and Throne, are quite good at creating an entire atmosphere with their music, but it's far from an optimistic one. Their version of atmosphere is closer to the kind you find in a movie when a gargantuan, bloodthirsty beast is marching unabated through a dark forest, trying to satisfy a blood lust by ripping some helpless co-ed limb from limb. With their slow and low approach, speakers rumble with almost every note, and when your speakers aren't about to shake themselves apart you're greeted with softer, but just as depressing passages of music. With the opening track of "Legacy", you're immediately hit with a screaming guitar riff and a hammering drum note, that switches up after just a few seconds into full scale auditory bludgeoning from all parties, with the bass rumbling forward, following up the guitar riff and the drummer banging out his own pulverizing rhythm. The vocals are what you'd expect, a raw, guttural affair with the snarls and growls of the lyrics lending even further menace into the mix. With a ten minute long song however, you can't just play the same few seconds on endless loop, the song meanders in and out of shallow lulls to deeper, brutal crescendos. Just a little past halfway you're met with the drums pounding out what sounds like a death march. While this is going on, a more ambient sound creeps in and gives the track a sense of expansiveness whereas before you felt as if you were being crushed to death by a monolith. The following two tracks only build upon and refine this formula, always creating a sense of dread and doom that you can almost feel in your stomach. While you can already pick up this heavy-weighted slab of doom on CD and cassette at the Broken Limb Recording's bandcamp or digitally at the band's personal bandcamp, there is a sweet vinyl release of the album that's already shipped out in Europe and due stateside shortly from our friends over at Broken Limb Recordings.
~Skip