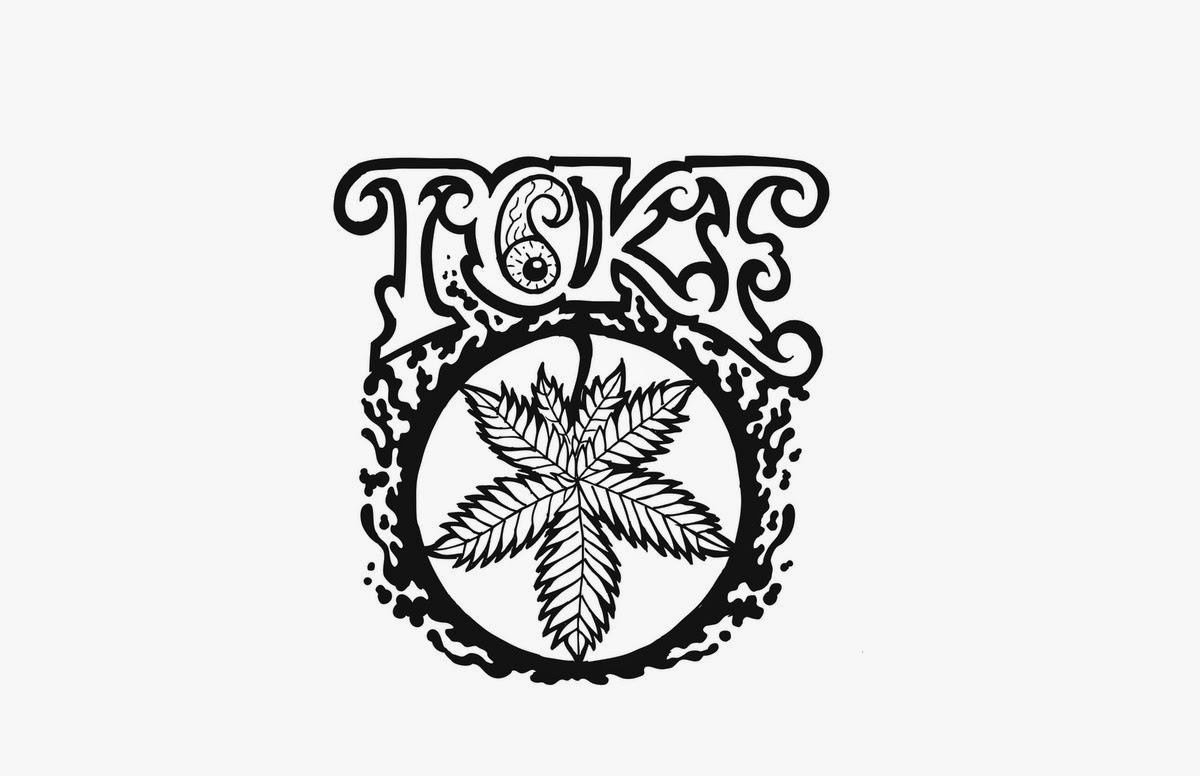 Following up the pair of tracks from their first demo, North Carolina's stoner metal band Toke present two more tracks from their new EP. The first, “Into The Light”, mixes reverb-heavy riffage with thumping drums, while the vocals emerge in a rough howl. They continue to occupy a very satisfying space in the stoner doom spectrum, moving slowly enough to savor each crushing tone-wave, but not so slow as to make you forget how they got their; they keep those riffs moving, and when they do launch into the higher speeds, it's coated with enough tarry buzz to stay true.
“Great Awakening” is the other half of the digital release (there's 8 more minutes of material on the CD copies, though those seem to be available only at live shows), and it keeps the tone low and doomed out, though there is more energy pushing it forward, especially in the increased wildness of the vocals. Both tracks should be make any fan of traditional stoner doom metal more than happy, and luckily there's plans in the works for vinyl/cassette copies of the EP, so keep your ears tuned this way for more news on that as it develops.
~ Gabriel