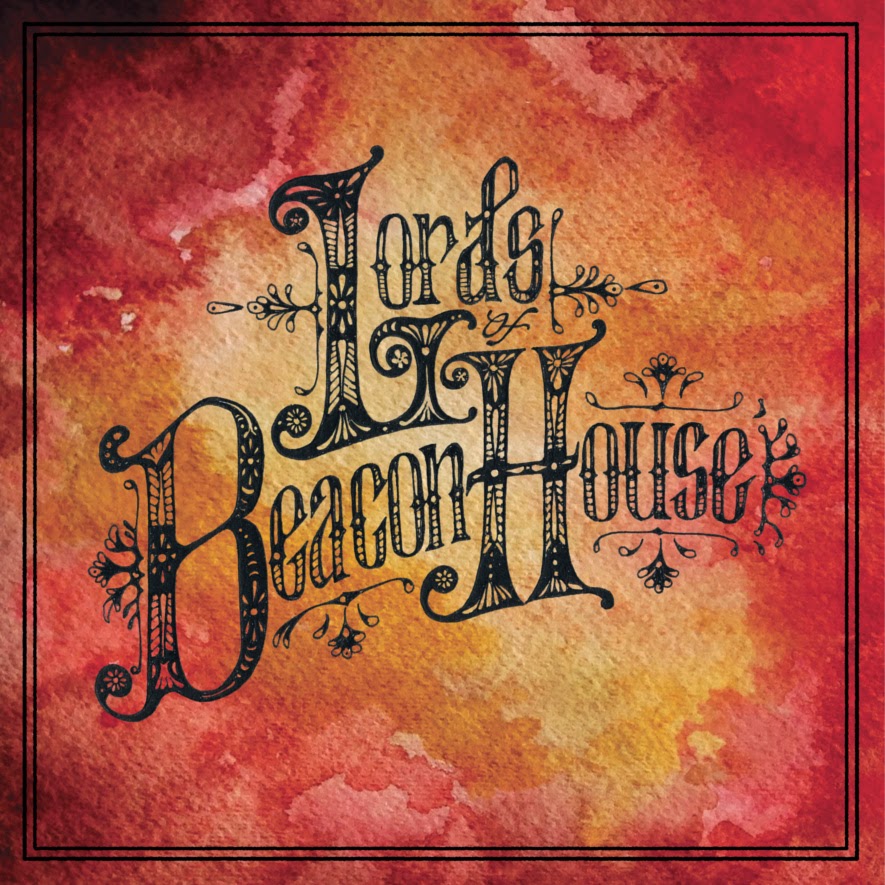 If you're into the heavy psychedelic rock thing, then this is just the band for you. From the land of warm sun, good grass, and plentiful hallucinogens, otherwise known as California, The Lords of Beacon House come with heavy doses of psych sure to have you spaced out, and bouts of slamming 70's rock to bring you back down to Earth when you venture too far out. You may remember Gabriel giving you the heads up on this album back in December, but it's finally here in just a few short days. Being released on the appropriate 4.20, it's only a few short days away. At eight tracks and clocking in around forty minutes, there's plenty here to keep you coming back for more. The second track, and video single, "Distant Thunder" is shorter than the other songs, but it makes up for the short run time with a thick, chugging 70's styled riff to play off of. It spends most of the first minute steadily building up. After opening with a rumbling bass line, it doesn't take too long for the guitar and drums to find their way in and slam the song into fuzzy overdrive. After that, it's not too long before the melodic and airy vocals make their presence felt. By the time it feels like it really gets rolling, it's almost over. Not to worry though, the song and entire album stands up to repeated plays, I speak from experience. The warm, unpolished tone over the entire album can make this one pretty addictive, and definitely lends that retro atmosphere from the very start. All in all, for a new band on the block, these guys are definitely worth keeping your eye on. Expect to hear even bigger and better things from them in the future, but until then, get completely enamored with their self-titled LP and get your pre-orders in at their bandcamp.
~Skip

For Fans Of; Slow Season, The Heavy Eyes, Jimi Hendrix