Swirled Around Your Head... 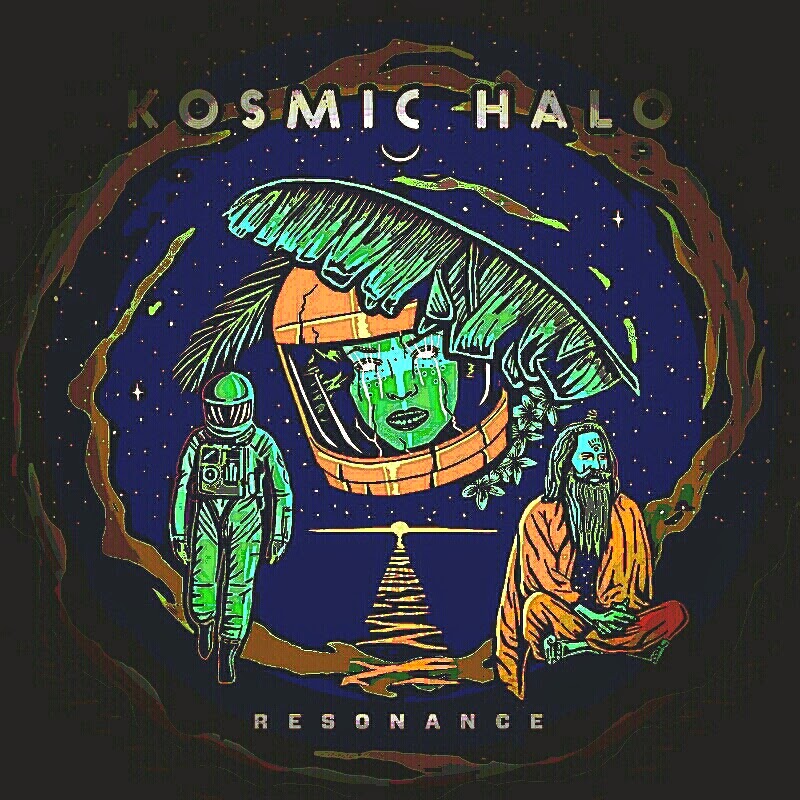 This 5-song, half-hour EP is the latest (and to judge from their BandCamp page, the first) release from this band of Californian rockers, and it leaves a great impression.  From the opening track, "Buses and Cars", they work a heavy psychedelic approach, slamming through the reverberant chords as feedback blurs the edges.  The heart of the album is the three meaty tracks sandwiched by the first track and the last, "Charla Toma".
"Sympathetic Dark", with its dragged strings and staggering rhythms, works to pull the listener in with a set of serrated hooks, catching you by the ear and reeling in before you realize that the hook was coated with a dose of something.  "Mental Train" takes off from there, getting more distorted as the speed picks up, and relying on instrumental prowess for a good stretch before the vocals rise to invoke the EP's title.  Last of the big three is "Succubus", which comes off as strangely regretful for a band that's rocking so hard while delivering the lyrics.
All together, it's a great EP, with plenty of variety and reliable grooves to enjoy.  Here's hoping it gets a physical release in the near future, and that the band doesn't wait around too long before putting something else together.
~ Gabriel