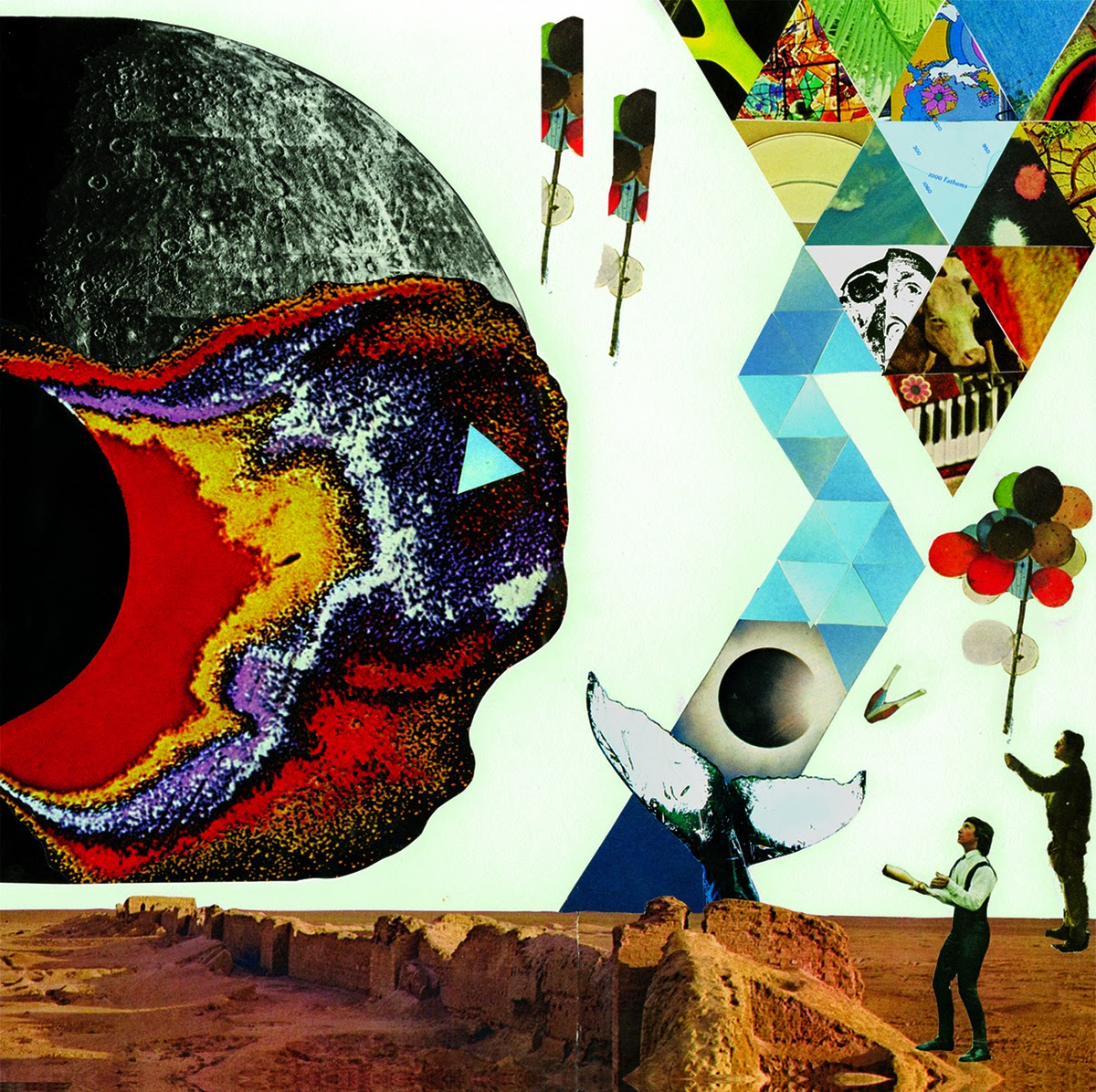 The Crown Larks come from that well-honored bubbling pot of musical styles known as Chicago, and here on their debut album, they show the influences they've taken from their home, along with how they've reshaped and adapted them to the band's own ends.  Opening with "Gambian Blue Wave", the sextet blend blues, psychedelic, alternative, heavy rock, and jazz into an unpredictable but always-engaging whirlwind of moods and styles, jack-knifing around the tempo range and always seeking something new to try.  As a release by a well-established band, it would be impressive enough, but as an album with only one EP preceding it, Blood Dancer makes for a jaw-dropper.
Taking any one of the tracks out of the full line-up just doesn't do the group's range justice, given that the contrast between their off-the-walls pieces and more 'rainy day' material just benefits both sides when taken as a whole.  If you're open to musical experimentation, then go on and fly on the wild side of the skies with the Crown Larks; US residents will have plenty of opportunities to do so for the next three months or so, as the band has just kicked off a big tour in support of the album.  You can find the tour dates, along with stream, downloads, and vinyl copies of Blood Dancer, over on their BandCamp page.
~ Gabriel