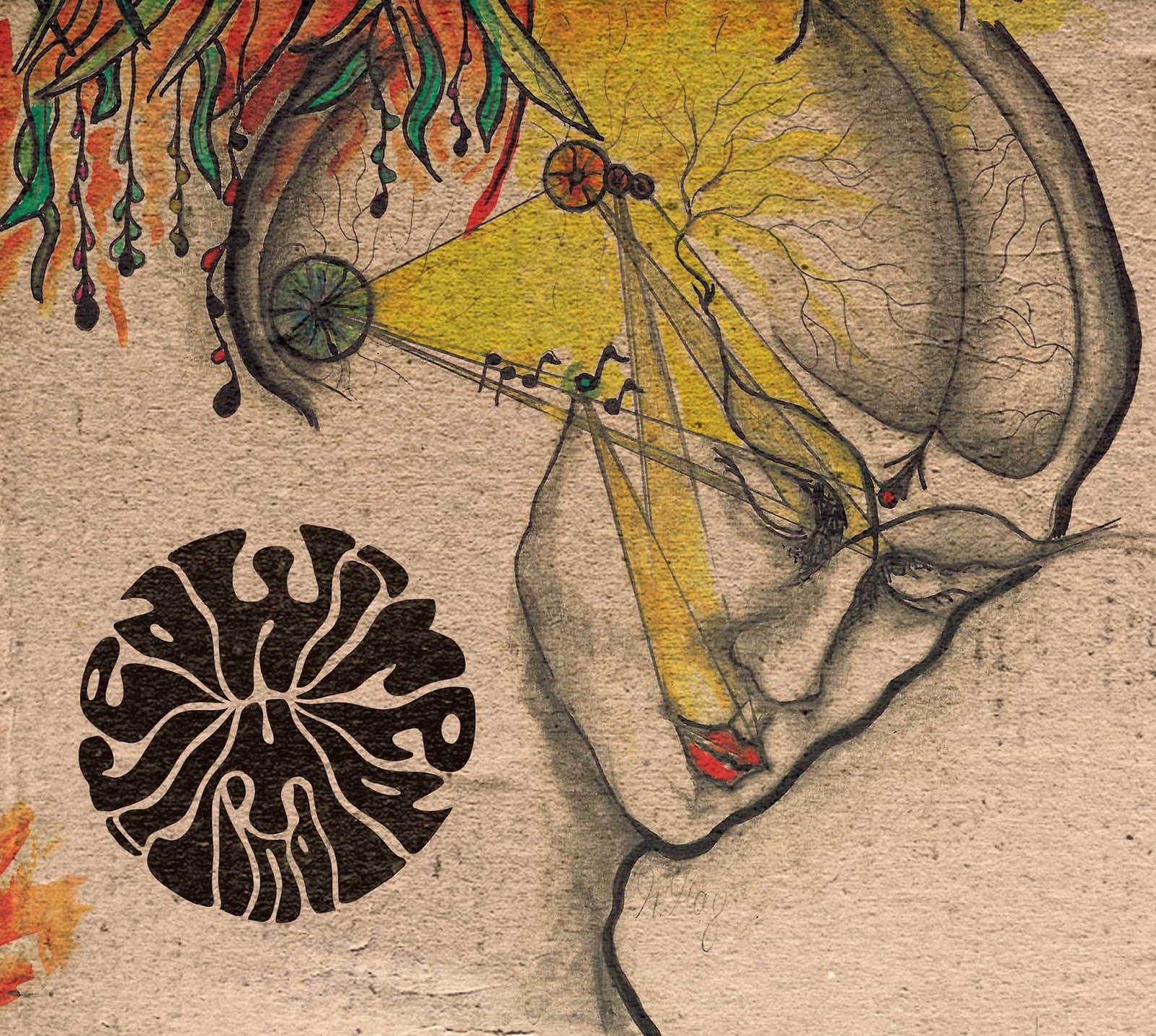 Wired Mind is a new group from Germany, with mindstate:dreamscape being their first release of their heavy prog voyage.  Stretches of instrumentation that rev up from calm cruising to headlong hurtling serve the longer tracks ("Road" and "Wired Dream"), while the shorter ones ("Jennifer's Dream of a Switchblade" and "Woman") get into the threshing with less hesitation.  The guitarist handles the flow from steady tones into fierce shredding with cool technique, serving as the wildest of the group's cards, though there's stiff competition for that position from the synth's spacier modulations.
That 'cool but crazy' spirit is at play for most of the performance, really.  While the group always has the songs well in hand, sneaky time changes and all, there's a heartening sense that no matter how many days they've been going at it in the rehearsal and recording process, every day they're still trying out some fresh approach to the music.  Some extra fuzz for the guitar, longer echo, effects of that sort, sure, but also structural stuff like the rhythm meshing and how far to push the sustain before crashing back in for the climax.  Great start, great album.
~ Gabriel