Something Of A Phenomenon... 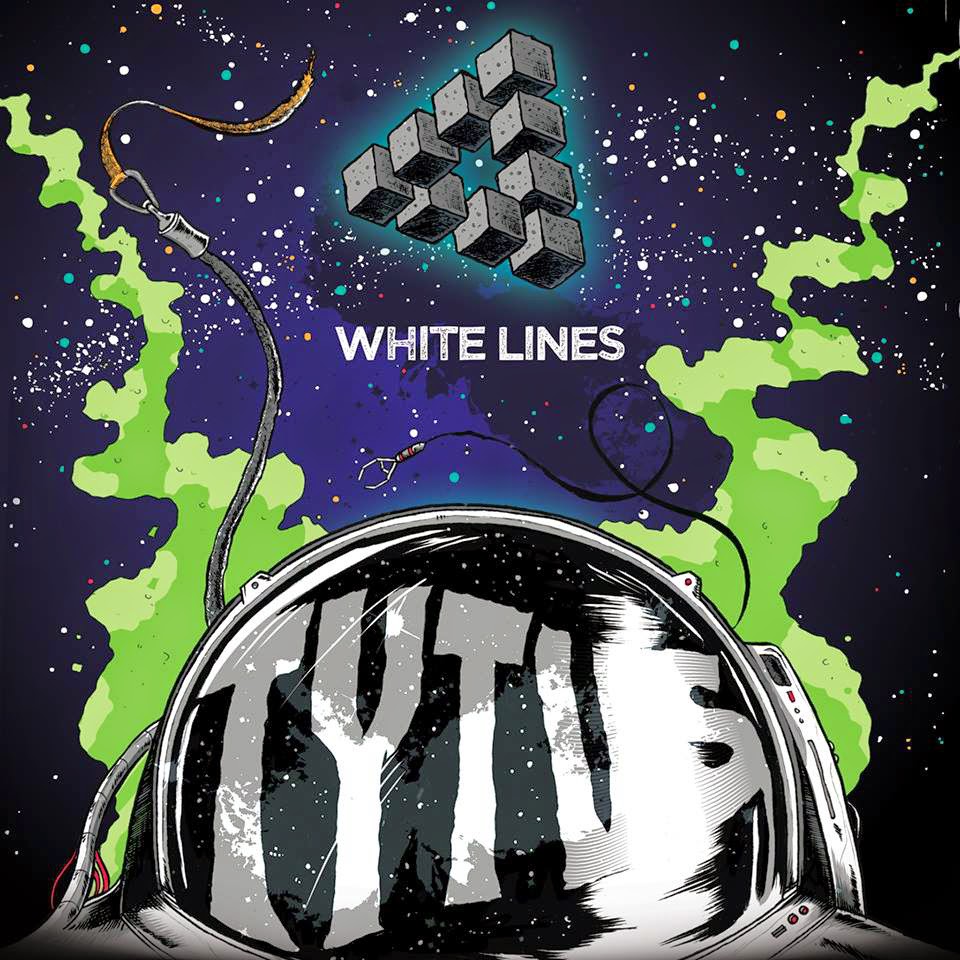 Though it was released last year, this single from the Italian band Tytus is getting some extra walking time due to North American distribution by Self Destructo Records, which clued us in to the band, along with the information that they still have a few of the translucent green 7"s available.  You can also pick up the single in yellow (Ghost Highway Recordings) or purple (Kornalcielo Records), so take your pick.
The first of the two songs you'll find on it, should you pick yourself up a physical or digital copy, is "New Dawn's Eve", a piece of throw-back heavy metal which relishes the head-banging, black leather, and wizards with guitars vibes of the mid-'80s as it pounds through its paces.  Clear vocals with touches of back-up harmonizing give it a relatively clean-cut sound, balanced out by the warm-tubed bass and squiggly guitar-work, while the drummer plays his ass off.  Good old-fashioned metal, you know?
Side B, which gives the single its name, pulls in more of that early '80s rock vibe, not quite arena, not quite hard rock, but upbeat and enthusiastic, which helps give it some of that charm so essential to successful '80s heavy metal emulation.  Between the two songs, Tytus leaves a good impression, and if they seem a little rough around the edges, it's still early days.
~ Gabriel