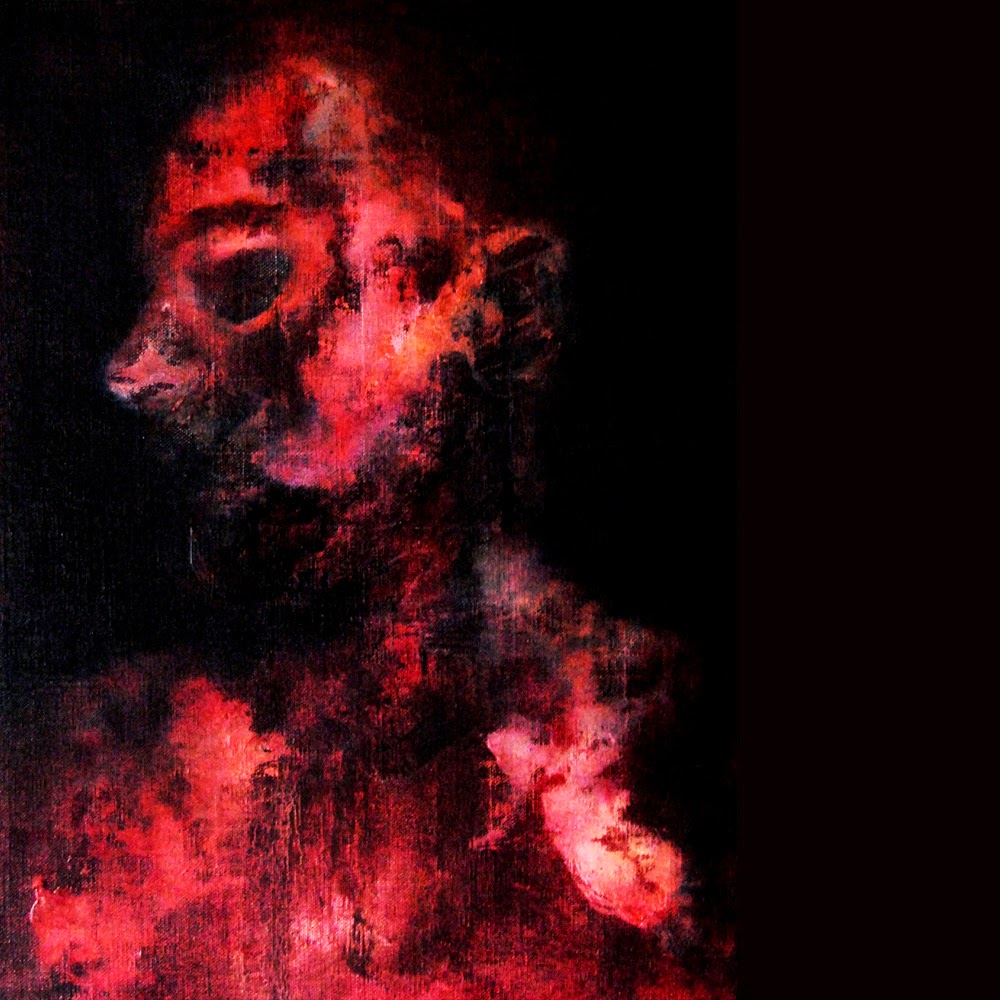 These Australian lads bust out some mind expanding stoner doom metal, the kind that gives you a gut punch with a pair of brass knuckles and ruptures a major organ. That's while it teaches you the ways of the heavy, of course. Just on first gander at the sleeve and track listing, you don't exactly know what to expect. I got a creepy, charred flesh vibe from the artwork, or maybe some poor bastard stuck in hell. I'm sure it's at least slightly interpretive, but either one will get the point across that this isn't exactly gospel music. With low, crushing tones from start to finish, the music's inherently dark atmosphere fits everything the artwork portrays. At only four tracks, it doesn't look like that long of a record, until you look at the durations. With three of the four coming in at over ten minutes, and the opener being closer to twenty you can already see these aren't radio friendly, pop tracks, these are monumental efforts in doom metal, further proving low and slow is the way to be. While all of the tracks are excellent works, the closer "Witchery" has an extra dose of evil and brutality over certain parts of its ten minute duration. And while vocals have never seemed to be of the most importance to the band, they really only show up at the start of this one with a harsh, guttural delivery this time around. Just hard pounding drum rhythms, the rumbling bass notes, and gigantic guitar tones for the rest of the ten and half minutes, while the song meanders and winds its time down with some melodic guitar work that's every bit as heavy as anything else on the album. Unfortunately, the album isn't out yet, and still has until April 21st to be released, but pre-orders are up and have been for a while, so you can probably still snag some of the cool vinyl, or even a CD that our friends over at Magnetic Eye Records are putting out for this one.
~Skip