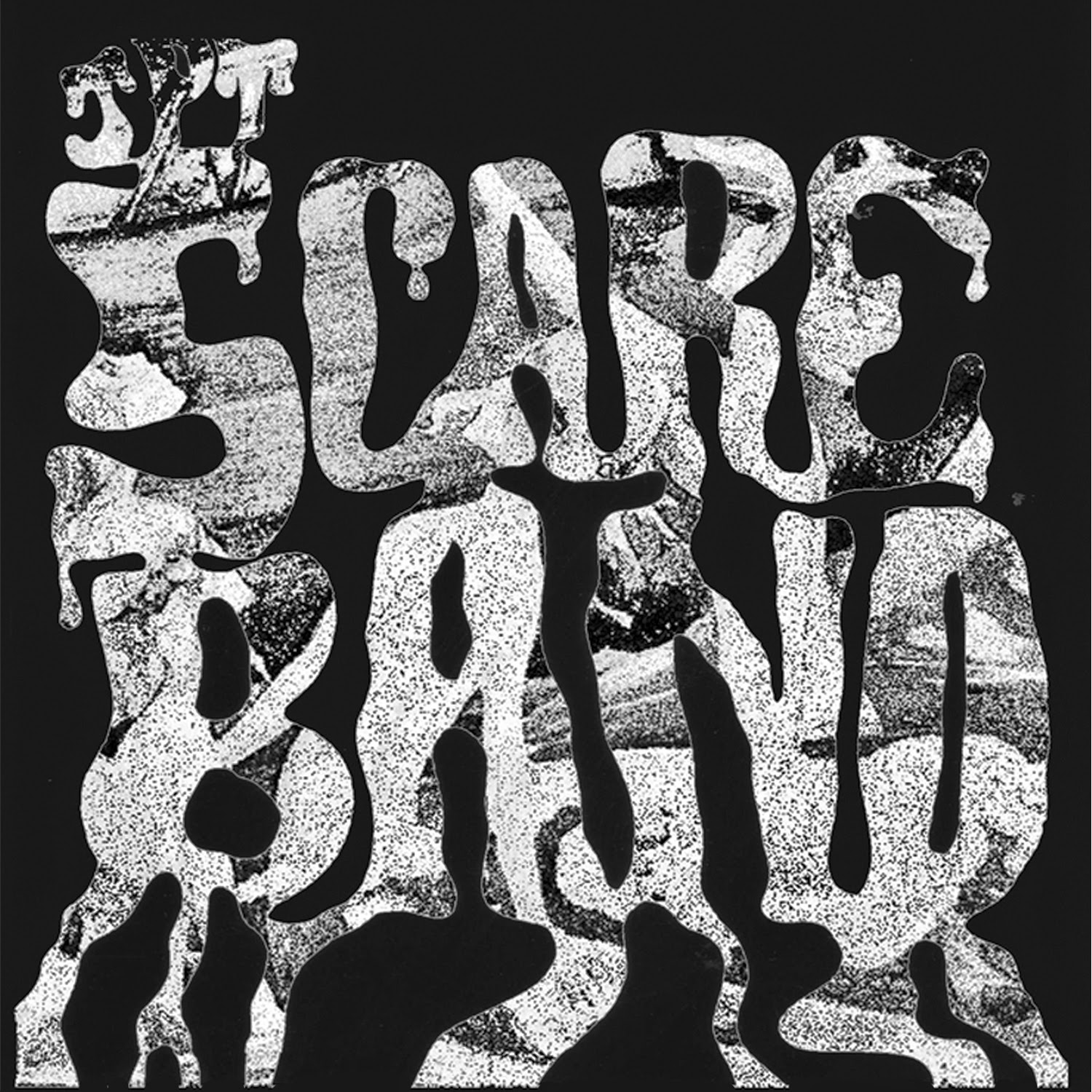 If you haven't heard of the JPT Scare Band before now, don't feel too out of the loop; though they formed back in the early '70s, and recorded an album around the same time, that album didn't actually get released until 20 years later.  From that point forward, they kept releasing material both old and new, with a long string of albums emerging in the '00s.  About six years ago, they formed ties to Ripple Music, and as a result of that friendly relationship, their first two albums (unavailable since the original '90s releases on Monster Records) are getting a new lease on life as a double-pack set.
First of the two is Acid Acetate Excursion, a title which gives some big clues as to the nature of the music, and the one which had to wait a couple of decades to see the light of day.  Bluesy, psychedelic, heavy, and full of attitude (so much that I saw things get rumbled right off the flat-top of my speakers a couple of times), the JPT Scare Band can take a simple riff, play around with it a little bit, and all of a sudden find themselves lost in a wall of psychedelic feedback and shoulder-deep grooves.  On the other hand, they can also start virtually tunelessly (as with "Slow Sick Shuffle", bleed together some tones, and voila!  A wild groove.
The band comes off as casually and impulsively cool, and they sometimes make it very difficult to believe that it really is a hold-over from '73, especially when they launch into pedal and amp treatment so heavy as to put today's groups in that field to shame.  That same electrifying power is still going strong in the second album, which wastes no time leaping into the deep end and getting comfortable there.  There's a few change-ups in how the approach the songs (like the inclusion of a flute in "I've Been Waiting"), but without diminishing any of the roller-coaster fun.  Still very much both of and ahead of its time, the band is damn good through and through, so don't let yourself miss out on this reissue, which you'll be able to order come April 28th.
~ Gabriel