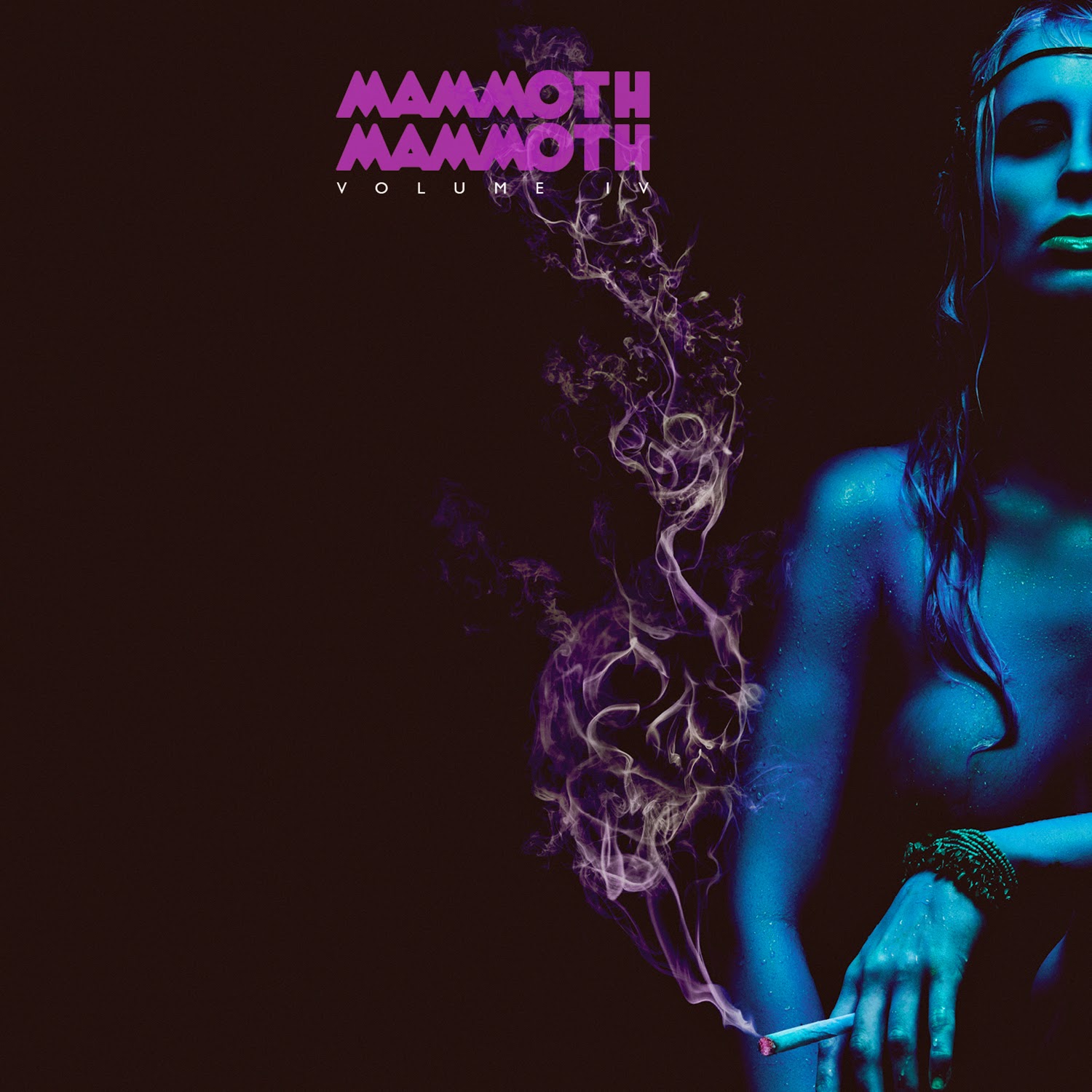 If you haven't heard of these Australians before today, then you're missing out on some of the best stoner infused hard rock going. These guys have been at it for years, and with this being their fourth full length album, they've earned their stripes. "Hammered Again" is just what it sounds like from the title, an album full of hard rock that will be the perfect soundtrack for your next keg party, bong session, or general night of debauchery. I have to say though, we won't be held responsible when your nice little get together turns into a full blown rager once you hit play. While all eleven of the songs are noteworthy, and their slightly twisted, always dirty sense of humor shines through the lyrics of every last one of them. Especially the track "Fuel Injected", where there's a line talking eating angel dust for breakfast, then microwaving the cat because that's the best way to start the day. You have to marvel in awe of Oscar Wilde wordman-ship like that, not to mention at how absolutely ridiculous it sounds. The song it's self is pretty damn far from ridiculous though, it's a head banging good time that's sure to either incite stripping or a bar brawl. They start off with a cranked up, hard rock riff that slowly starts to erode away to the stoner side of things once it gets rolling. The drums are pounding from start to finish, punching out huge rhythms in the midst of heavy riffs and a howling guitar solo. The vocalist uses his trademark vocal delivery, with just enough grit to let you know that it's coming from someone experience. I've long felt like these guys were the closest thing our generation would have to our very AC/DC, except even better, and this latest album only reiterates that thought in my mind. Like any good AC/DC album, if you can't party to this, then there's something wrong with you, not the music. You can pick up "Hammered Again" directly from the Napalm Records site. And for my fellow Americans, Napalm Records even has a pre-order up for some limited vinyl along with the CD in their US store.
~Skip


For Fans Of; Monster Magnet, Orange Goblin, The Glasspack