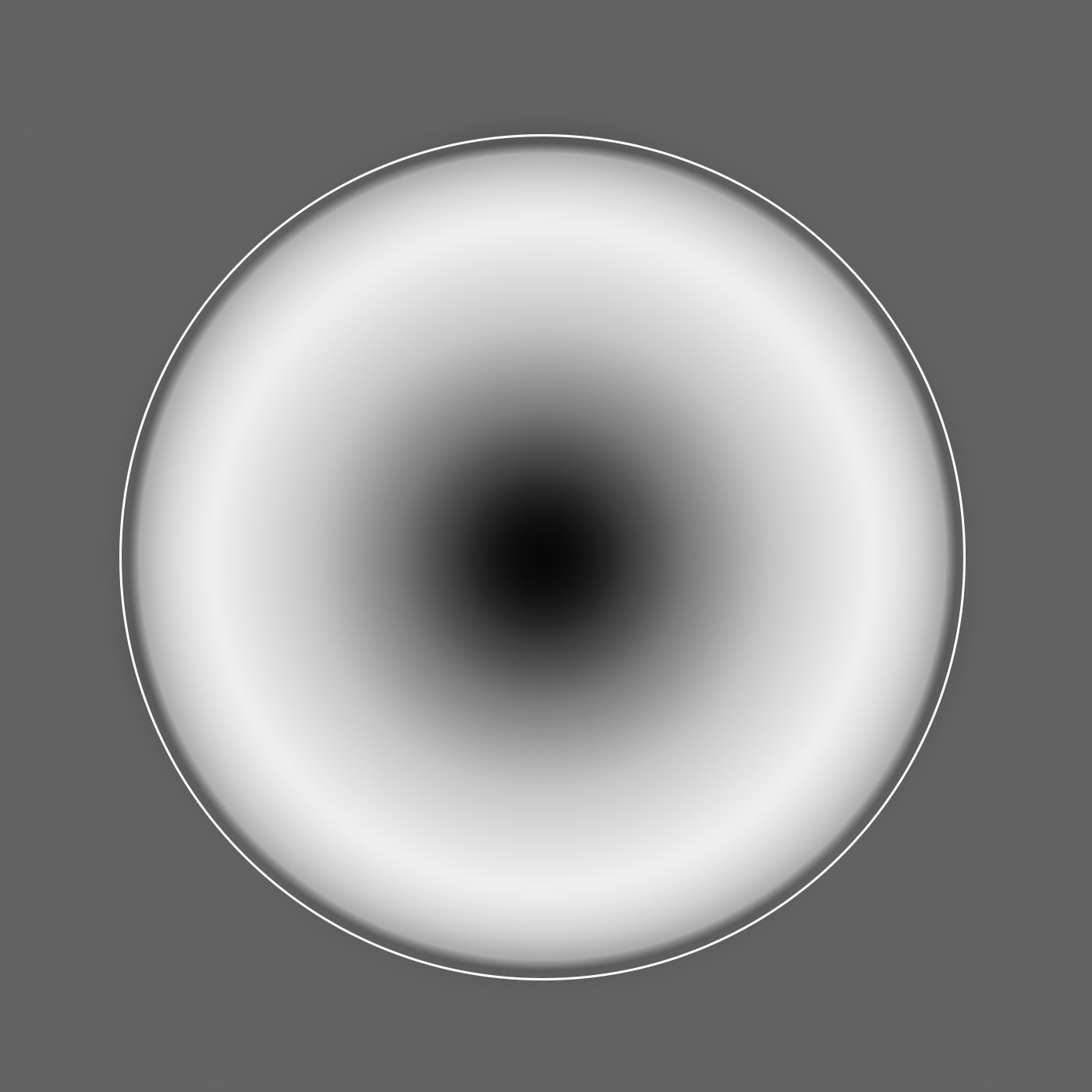 It's difficult to give a description of Flight of the Seraphim without mentioning how prolific they are, as the band released four EPs and an album in 2014.  Since their EPs are long enough to pass for albums, you can do your own math on how much time the band invests in refining its prog metal arrangements before sharing them with the world, but the point is that this band somehow arranges a ton of intricate stuff and makes it sound good.
That fine polish and giving nature are clearly still in effect on FotS' latest album, which in addition to a track for each of the title elements boasts an bonus pair of songs, "Quintessence" and "Aether".  The band does an impressive job channeling the nature of each one into the musical textures and attitudes, with the rippling ring mod and overlapping rhythms of "Water" making for some of the more evocative moments (and, of course, "Earth" gets heavy, heavy, heavy, despite being the shortest of the title tracks).
It's all handled with skill and creativity, with no sense of pretension or over-repetition to the tangles of notes and beats, and while the album fits together great on its own, the two extra tracks make for a very effective coda.  Another impressive work from Flight of the Seraphim, certainly worth investigating if you've got a taste for metal mixing heaviness with lush sounds and song-writing.
~ Gabriel