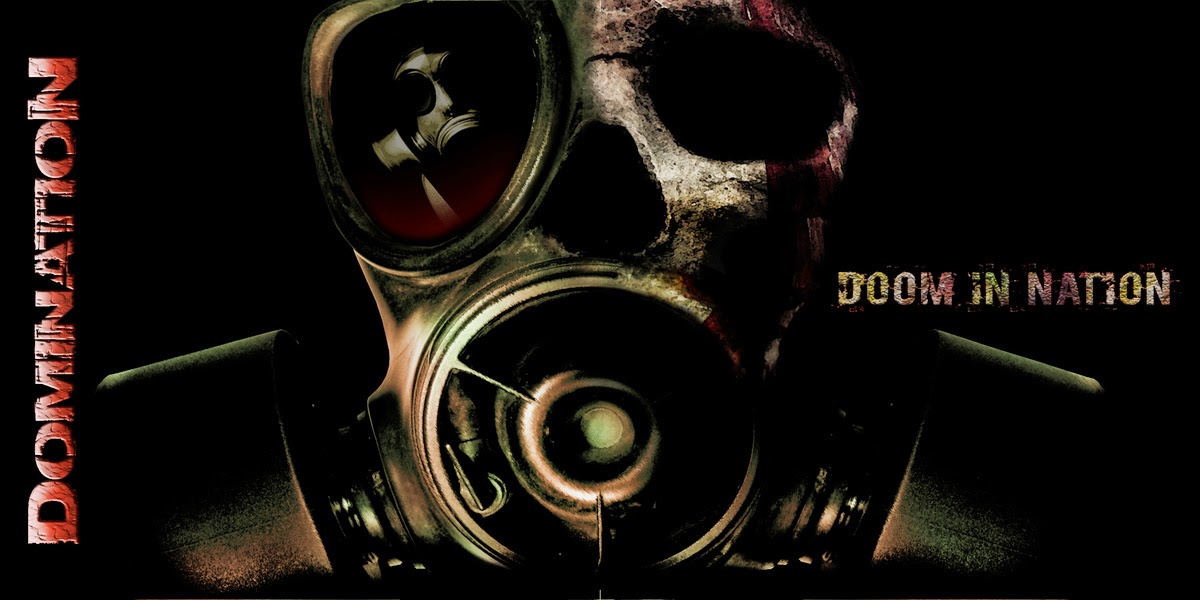 The first album from Argentinian band Domination throws fifteen tracks of old-school heavy metal at its audience, banging its head, stomping its feet, and not going easy on the noodly solos.  High-energy drumming and vocals step up to the plate and do a cracking job of channeling the spirit of '80s metal (the storyline of the album's concept is even focused on Bolshevik revolutionaries) into a modern form, while some atmospheric touches between songs help cinch the album's style together with a strong sense of setting.
There are some near-symphonic touches at times, leading the band to cross the line into power metal territory, though some of the riffs are a little tougher than usually expected of that genre's content.  A fondness for slipping into falsetto doesn't exactly help the band avoid that comparison, but when Domination throws themselves into the instrumental side of things, it really picks up liveliness.
Virtually all of the tracks are in the four-to-five-minute range, with a handful of pacer tracks included, and the ~5:30 two-parter "All Around Dead / Colors Become Dark" standing as the longest on the album.  As a result, the momentum is kept running hot, the songs flow from one right into the next, and with the solos that are squeezed in, each one effectively sets its stamp down with clarity.  Fans of retro heavy metal are sure to find their tastes catered to with care by this new group, and as long as they keep up the high standard of energy set with this debut, they'll be getting the crowds moving in the pit wherever they play.
~ Gabriel