Seeking The True Self... 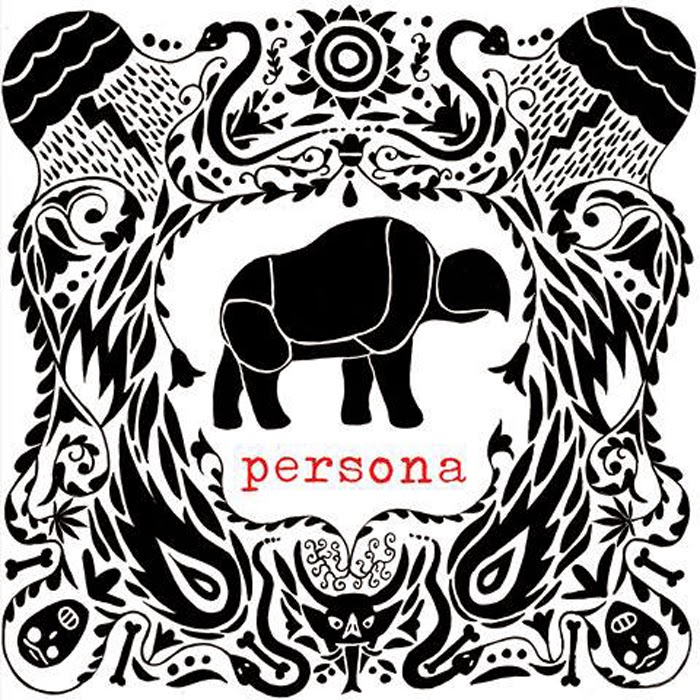 Released on Halloween of last year, the self-titled debut from this Argentinian band is a stylish blending of psychedelic and stoner rock, putting warm '70s amp tones to work alongside prominent drumming and chill bass grooves.  Some prog-like experimentation with overlapping rhythms, along with some very impressive fuzzy freak-outs, serves to bring out the band's character in strength despite the absence of vocals.  Three of the band's four members do service on guitar (with two of them doubling up on bass), allowing for some truly intricate interplay and layering, and playing up each other's strengths in interesting ways.
The energy and enthusiasm displayed by Persona on this first release, besides making for one hell of a groove-shaker, points to a promising future for the group.  Their way with spinning sleek cool into high-speed rolls of fire had my hair standing on end more than a few times, and their range of styles and moods suggests that they'll have very little trouble keeping things fresh on the releases of the future.
The album has such a fine flow from song to song that when the last song hits its final note, there's almost a sense of whiplash at the sudden absence of Persona's golden tones.  Of course, that only encourages listeners to give it another go, so it's a crafty touch from the band, and the album is one that I sincerely hope plenty of people will get to hear.  Copies are available digitally through BandCamp, so go ahead and load up some of this high-octane heavy rock as soon as you can.
~ Gabriel