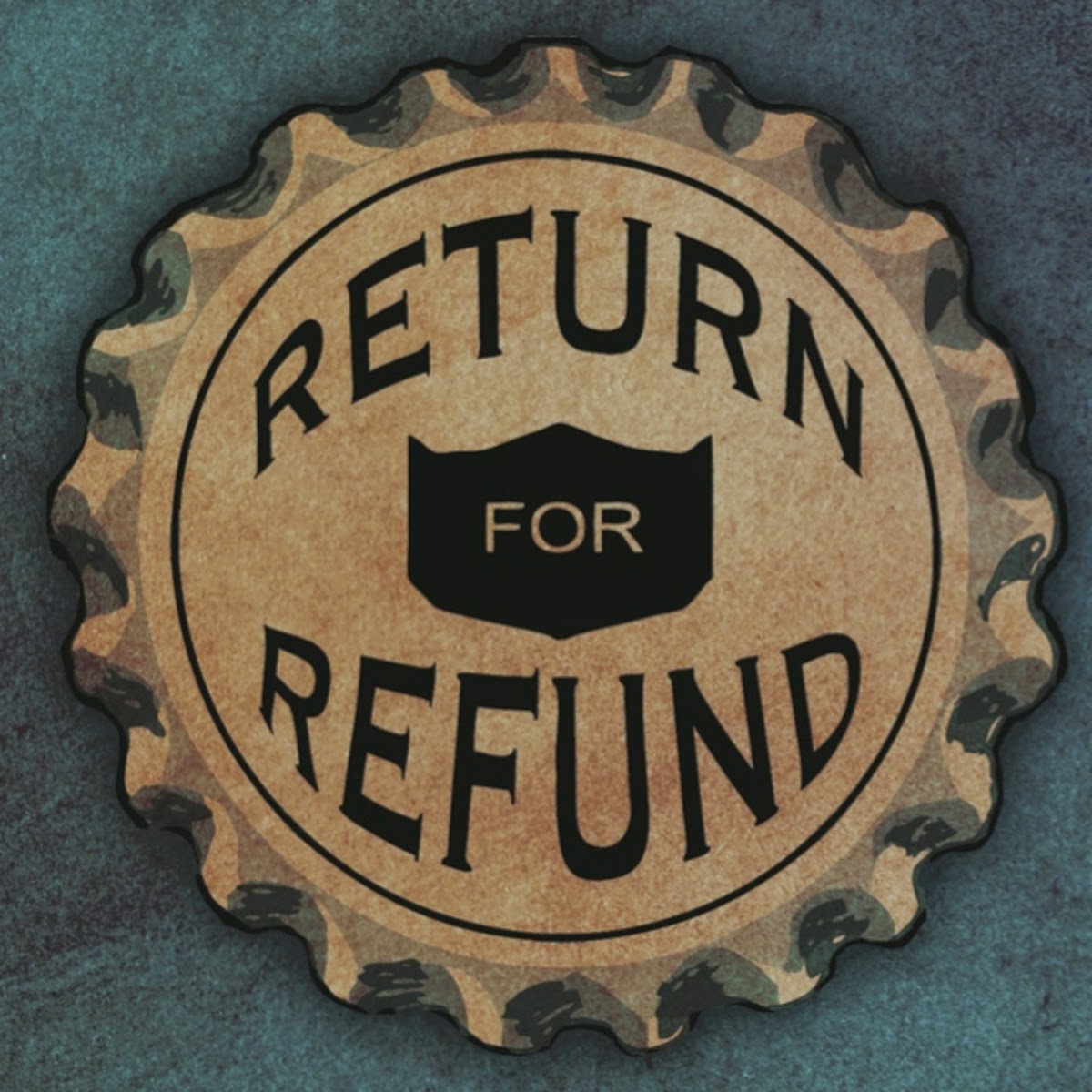 This self-titled EP marks the Toronto-based group's debut, and with its six tracks of hard alt rock, the trio enters their field with a confident swagger, expressed in the drawl of the vocals, quick-fingered guitar-work, and the drummer's skill at switching from holding things down to giving them a kick in the pants.  While there are some obvious concessions to the college crowd (most glaringly in the presence of a track called "Yolo"), the band clearly draws a lot of inspiration from southern rock.  They may not be pounding back the whiskey every night, but it does feel like they'd be able to fit in at a dive bar without drawing the attention of somebody's fists.
They do go a little goofy at times, as with the falsetto touches on "Between My Sheets", but since that seems tailor-made as a track to get the attention of girls at concerts, it's forgivable enough, especially with the snazzy drum-fills and tasty guitar tones they put to use.
The band's greatest strength seems to lie in their way with stompy rhythms, as the more country-fried aspect of the music feels a little down-played despite the twangy delivery of the lyrics.  Hopefully some time on the road will harden them (even Canada has its dark corners, after all) and the group will widen its focus to get an older audience interested in their licks and kicks.  It's still good for some head-nodding vibes, but most interesting for where the group will head from here.
~ Gabriel

Return For Refund - The Fields