Two Things in this World 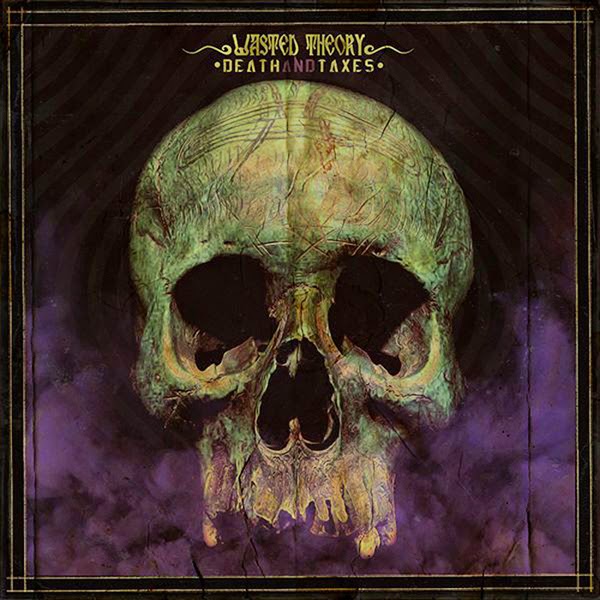 If I didn't know where these guys were from, Delaware sure as hell wouldn't be my first guess.  Probably not even the top forty-nine.  After hearing the eight tracks from their 2014 debut, geographical location is pretty irrelevant.  They got the soul instead of the zip code, and that's the most important part.  From the crunchy, southern-ized riffs that are a mainstay from the first minute to the last, and vocals like a sun baked gravel road, that fall in with the songs seamlessly.  You'll be hard pressed to find a bad section in a song much less a bad song.  You may find a song you're not as fond of as the others, but you still won't be able to call it a "bad song".  Over the course of a couple weeks and several listens my favorite track changed a few different times, ultimately I settled on "Hellfire Ritual".  Leaning just a bit more toward the stoner rock side of things than the other tracks, if the Truckfighters and Orange Goblin would lock themselves in a studio drinking whiskey and doing bong rips, this is the song they'd record.  Opening up with a fuzz laden guitar piece, it launches into a heavy fuzz and bass laden jam for a few seconds before the dirt road vocals make their appearance.  In between all of that, the screaming guitar solos and the thunderous drums rhythms, the groove is perpetual and ever lasting, at least for those five minutes, then it's on to a new groove.  With so many awesome tracks on one album, it's worth your time to just go stream it over on their bandcamp, because hearing is believing.
~Skip