Walk Into the Light 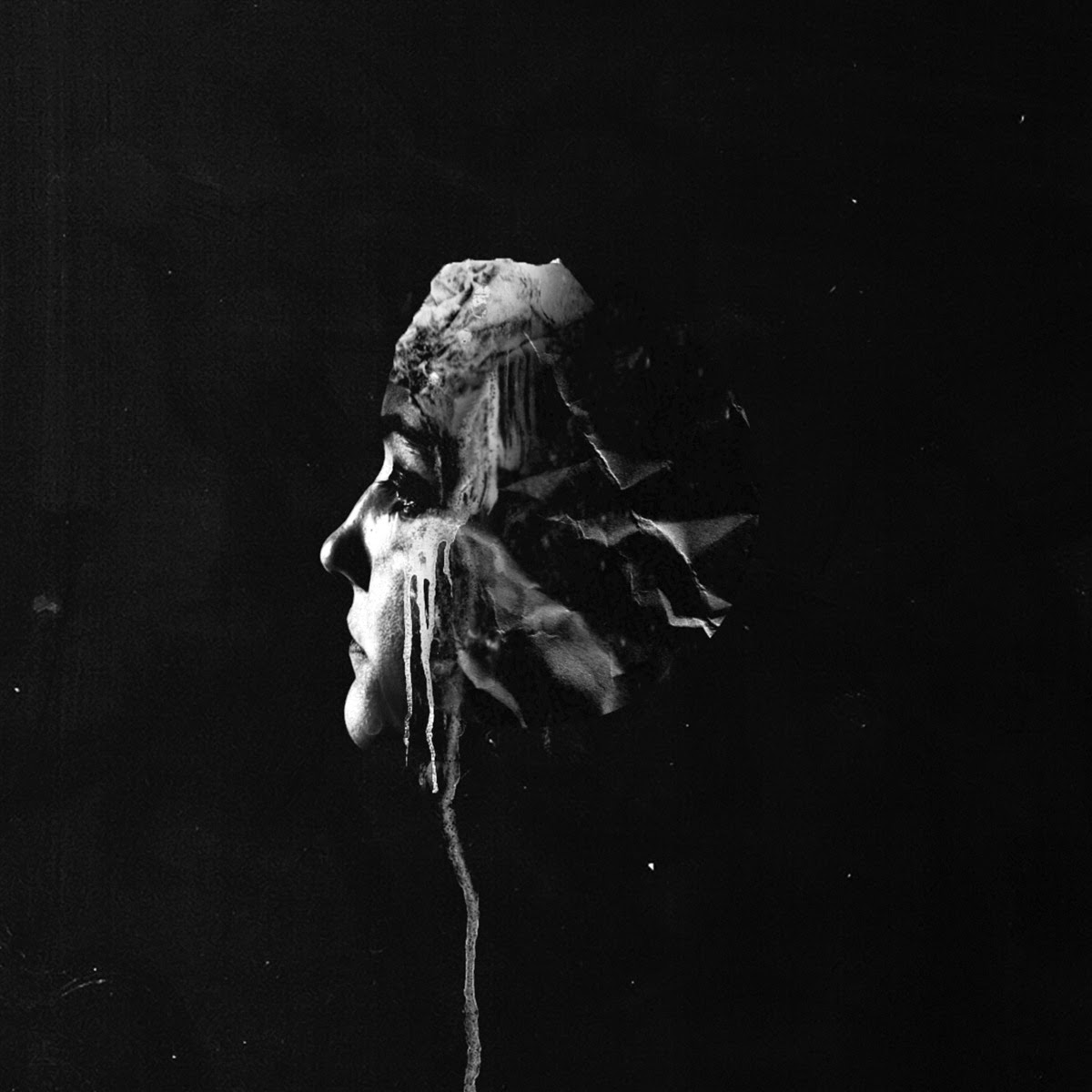 With this being Fvnerals follow up to 2013's "The Hours EP", their first full length "The Light" is what you'd expect, more of what has built their name thus far, filled with haunting melodies that creep along and include just the right touch of heaviness to bind the whole thing together into the bleakest of atmospheres. The vocals are airy and enchanting throughout the whole thing, with moments of it being barely louder than whisper, and at other times the vocals can be a little louder, but downright hypnotizing.  The guitar puts down droning, somber passages, with the drummer never in much of a hurry, but always right on time in the grand scheme of things.  The second track on the album "Vakna" has a long build up to the halfway point's massive crescendo, it's like your soundtrack for an asteroid strike apocalypse and that's zero hour for a rock the size of a small country to slam into the planet at a few thousand miles an hour.  The sort of thing even single-celled organisms and cock roaches don't survive.  This eventually slows back down and returns to the original section, like a review of the scorched ground and towering clouds of dust left behind.  Now, if you're a die-hard metal fan, don't let the "shoegaze" and "dark ambient" tags throw you off, this is still some of the most soul crushingly melancholy music to come out last year.  Just think of it as listener friendly funeral doom.  If this sounds enticing, head over to their bandcamp and hear it for yourself.
~Skip
For Fans Of;  Sunwølf, Chelsea Wofle, Earth