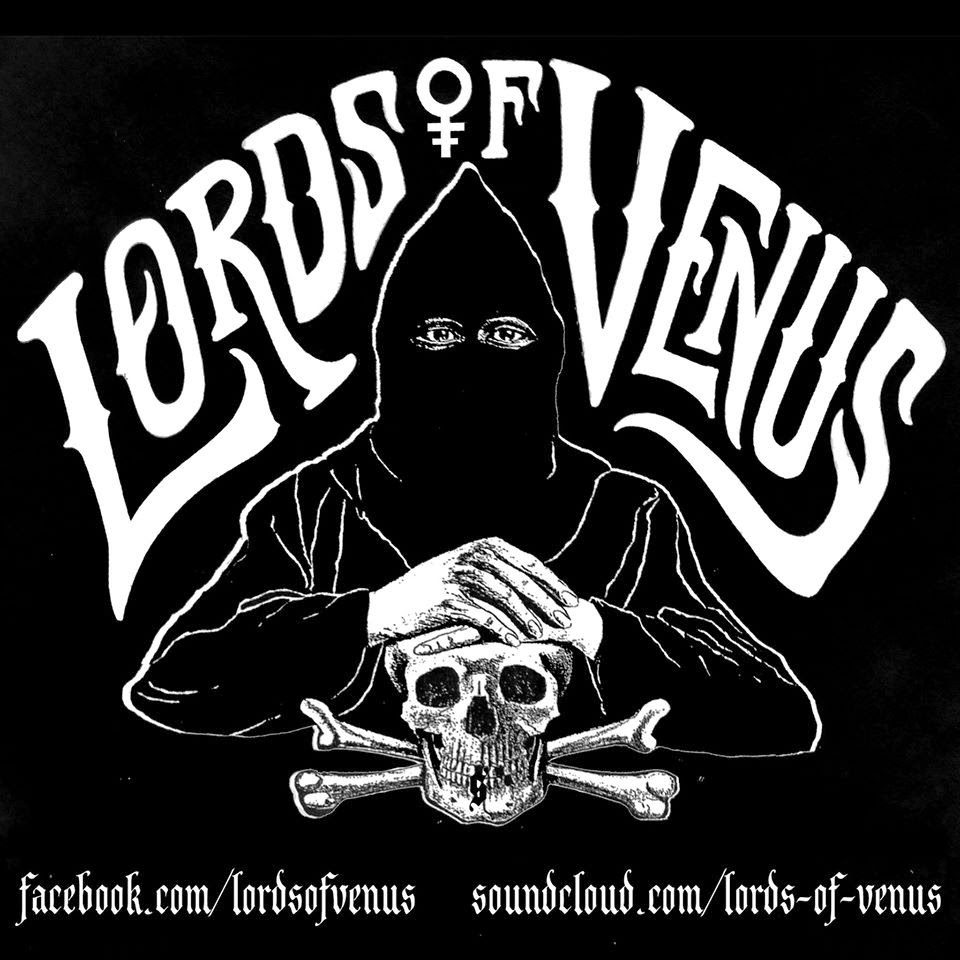 As indicated by the name, this is the first release from the Lords Of Venus, a group out of California with a focus on heavy stoner doom.  If that's not enough to pique your interest, let me give you more description of this EP; first of the four tracks is "Illuminate", which lights things up with a murky soundscape before breaking out the metal, keeping it low and slow with dusky atmosphere and a fittingly vulgar attitude.  With the last resonant bass chord, it's over, and on into "Passages", which makes use of a more prominent and lively main riff without sacrificing any of the doom.
"Hail" comes in after that, and while it's a song name with some stiff competition in the realm of stoner doom, Lords Of Venus put in a good showing, injecting still more energy into the tar-thick progressions.  "Carcosa" starts off the end with a plodding beat and deep-buzzing guitar, ramping up to a more intense deployment of the same style until it burns itself right out of existence.
It's a strong set of songs, and Lords Of Venus have done well by themselves with establishing their style and attitude through the low-cranked headiness.  There's already rumblings of more material to be delivered to the masses in the near future, so keep your ears open for further developments from this promising trio of doom priests.
~ Gabriel