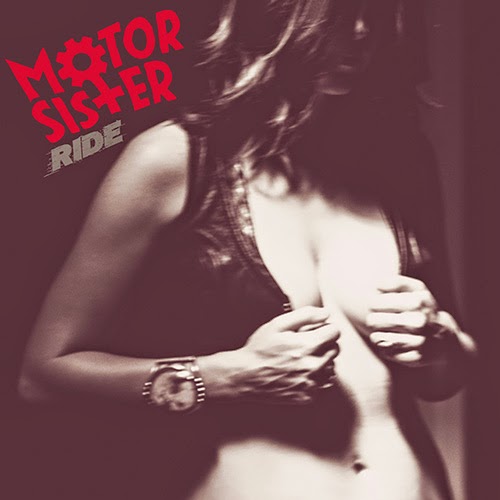 Motor Sister is a supergroup, with members from Anthrax, White Zombie, and Mother Superior (plus Meat Loaf's daughter, Pearl Aday), originally formed to play at Scott Ian's 50th birthday party.  "This Song Reminds Me Of You" is the advance single for their full-length album, Ride, which will be landing in stores March 10th, courtesy of Metal Blade Records.  While you can't always judge an album by its lead singles, what you'll hear in this one is a trip back to the style of late-'70s hard rock, given a light dusting of late-'90s grunginess to the guitar and drum production.  The band sounds fully plugged-in to this approach, so if you find yourself in want of some throwback rock more inclined to smile than show its teeth, Motor Sister will be bringing you some of what you want in the near future.
~ Gabriel