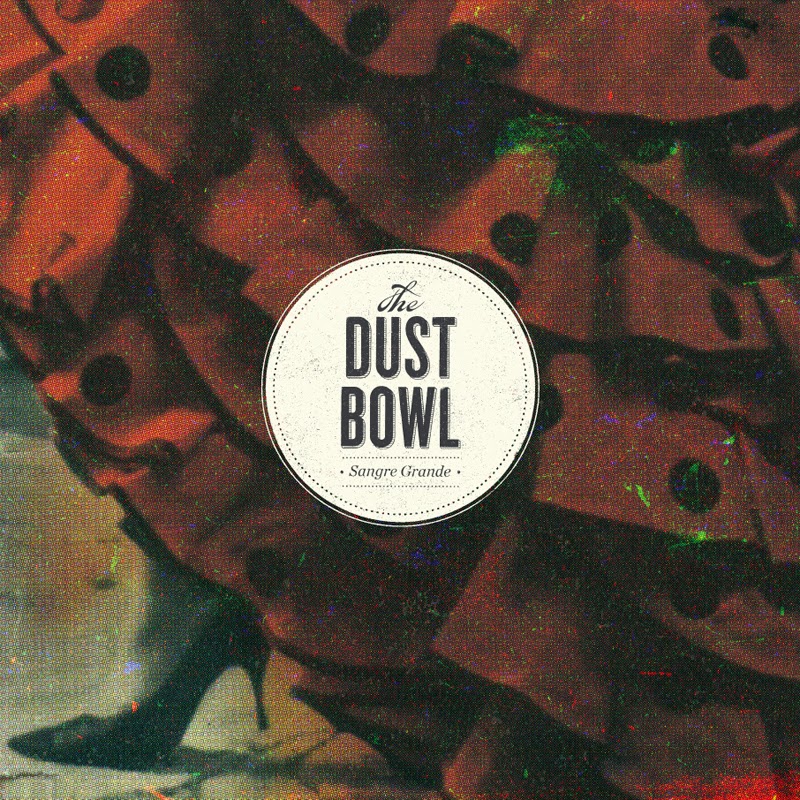 Located in the midst of Spanish deserts, The Dust Bowl have resurfaced with a second album, trundling out ten tracks of inventive rock with wind-blown and craggy features.  Bursting forth from the start with "Diamond Eyes", the group simmers along with psychedelic energy coated in a sun-baked outer layer of harder desert rock, with bits of alt-leaning grooves to get lodged in your ears.  The bursting vibes of the album continue on through tracks like the cocky "Apocalyptic Blue", the growling cruise of "Maserati", the nocturnal desert cool of "Agua De 1000 Cactus", and the big closer of the title track, which brings the album to a finish with riffs that will linger in your head for days and days.
Taken all together, it's a very solid rock construction, with enough variety and range to give you new things to notice each time you spin it again.  All of the musicians are firing on full cylinders, there's a well-balanced amount of extra polish added in the mixing and effects, and very little bloat to be found in the well-kept leanness of the songs.  It's a strong successor to the band's first album, setting more than enough sense of its own character to draw in (and keep) new listeners, while never seeming afraid to try out new approaches or stylistic inclusions.  It's just a great grab-bag of impressive material with an abundance of coolness and something for any fan of rock, be it heavy, desert, psych, or other.  Sangre Grande was released on CD a couple of months ago, and has a vinyl release looming in the near future, so do yourself a favor and get on this already!
~ Gabriel