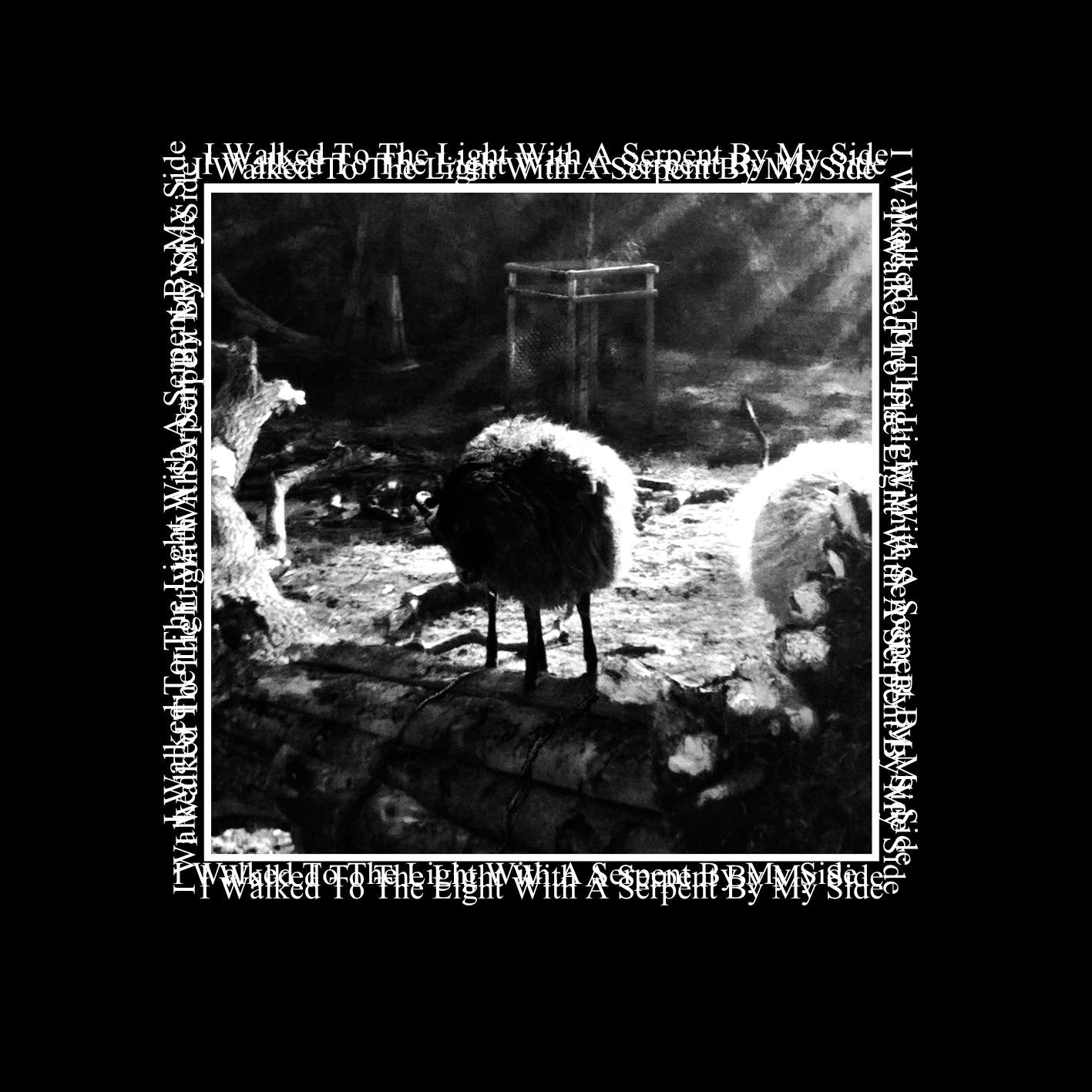 Joe Parkes' second album under the Pale World name begins slowly and subtly, with warm, muted sounds gradually building layers of presence.  It fits well with the name of the opening track, "Frail Lands of Bleak Exposure", painting an auditory landscape of barren grounds and fragmented ruins through restrained sonics and care-filled production work.  It also serves as a fitting introduction to the tone of the album, which coaxes emotion and tension out of small pieces, enriching them over the course of the album into dramatic new forms.  There's a good deal of technique underlying the compositions, though the use of permutative repetitions helps keep that focus from being so overt as to distract the listener from the actual experience of the soundscapes.
It taps into a rather primal vitality, for all of that sophistication, in a way that makes it easy to imagine parts of the album as a new score for the primitive-man segments of 2001: A Space Odyssey.  There's a grounding in feeling that allows all of the diverse musical elements to come together in a sleek and seamless fashion, wrapping around the push of the melodies in a way that really does credit to the efforts of Parkes, his patience in tweaking the songs to fit just right, and his willingness to try new things.  Excellent work all around, and an exciting exploration of Pale World's realm.
~ Gabriel