Tell it on the Mountain 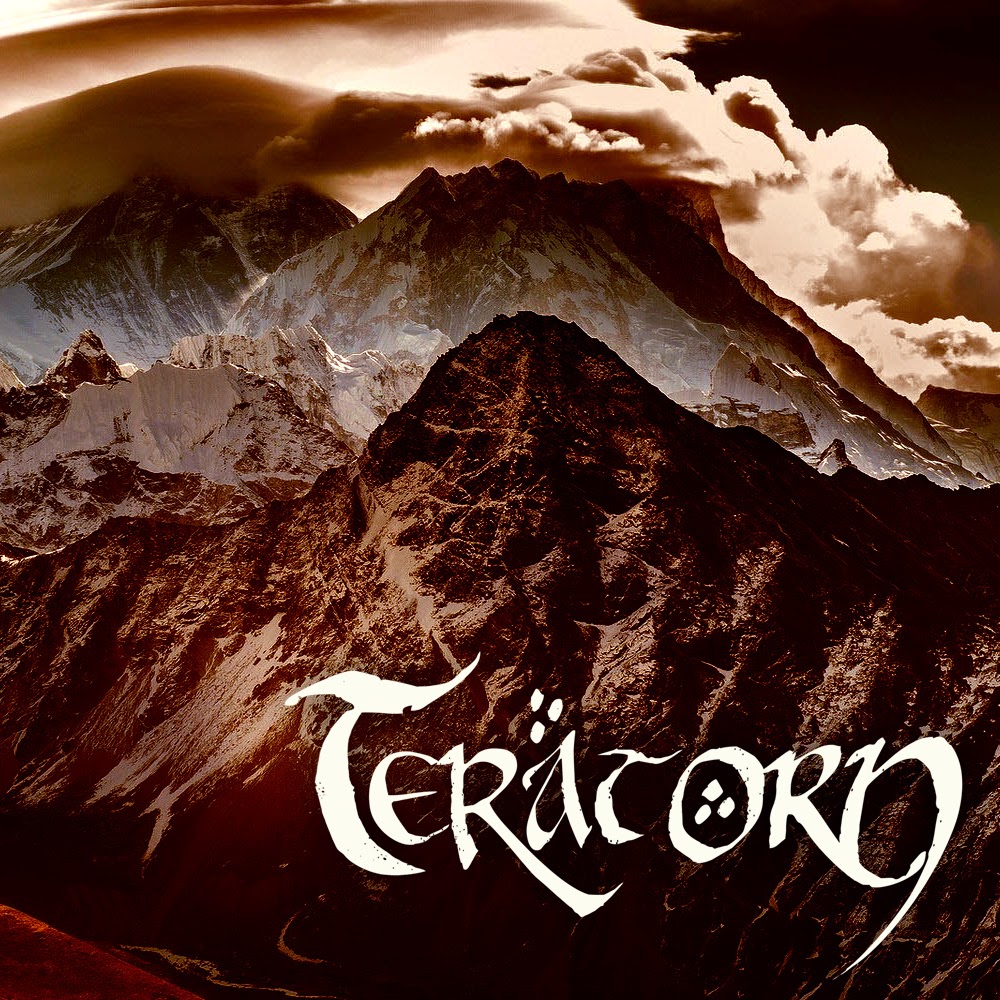 While the fellas in North Carolina's Teratorn clearly have their musical roots firmly planted in the soil of sludge metal, over the course of three tracks they offer you a bit of everything sludge, stoner, and just good old heavy fuckin' metal. It's only a shame I didn't come across these guys earlier, their self titled EP would of surely snagged a spot on my top 20 list last year. With only three tracks that clock in around eleven minutes, you're going to hit repeat again and again. But it'll be just as good, if not better with each play through. The songs strike with growling guitar riffs that make you head bang. A powerful vocal delivery that can go from brutal to down right bluesy and will have you singing along the entire time. The drums and bass come together in creating a crushing groove that may change from track to track, but never loses its heavy edge. I was particularly drawn to the EP's closer "Origins: Wings of the Inferno", probably because it had a bit more of an overall stoner rock vibe than the other two. Whatever the reasons behind my favoritism, it sounds like a lost classic from the late 90's/early 00's. With a distorted guitar opening, it doesn't take long at all for the groove to kick in and open the song up. The vocals drop in with a huge, blues driven delivery that melds with the song perfectly. With the song being about three and a half minutes long, they waste no time getting into it and use every second to their advantage in creating one hell of a rock song to close out their debut effort. And at only three bucks on their bandcamp page, these are three tracks that are well worth that.
~Skip

For Fans Of; Down, Grüzer, Half Gramme of Soma