That Time Of Night... 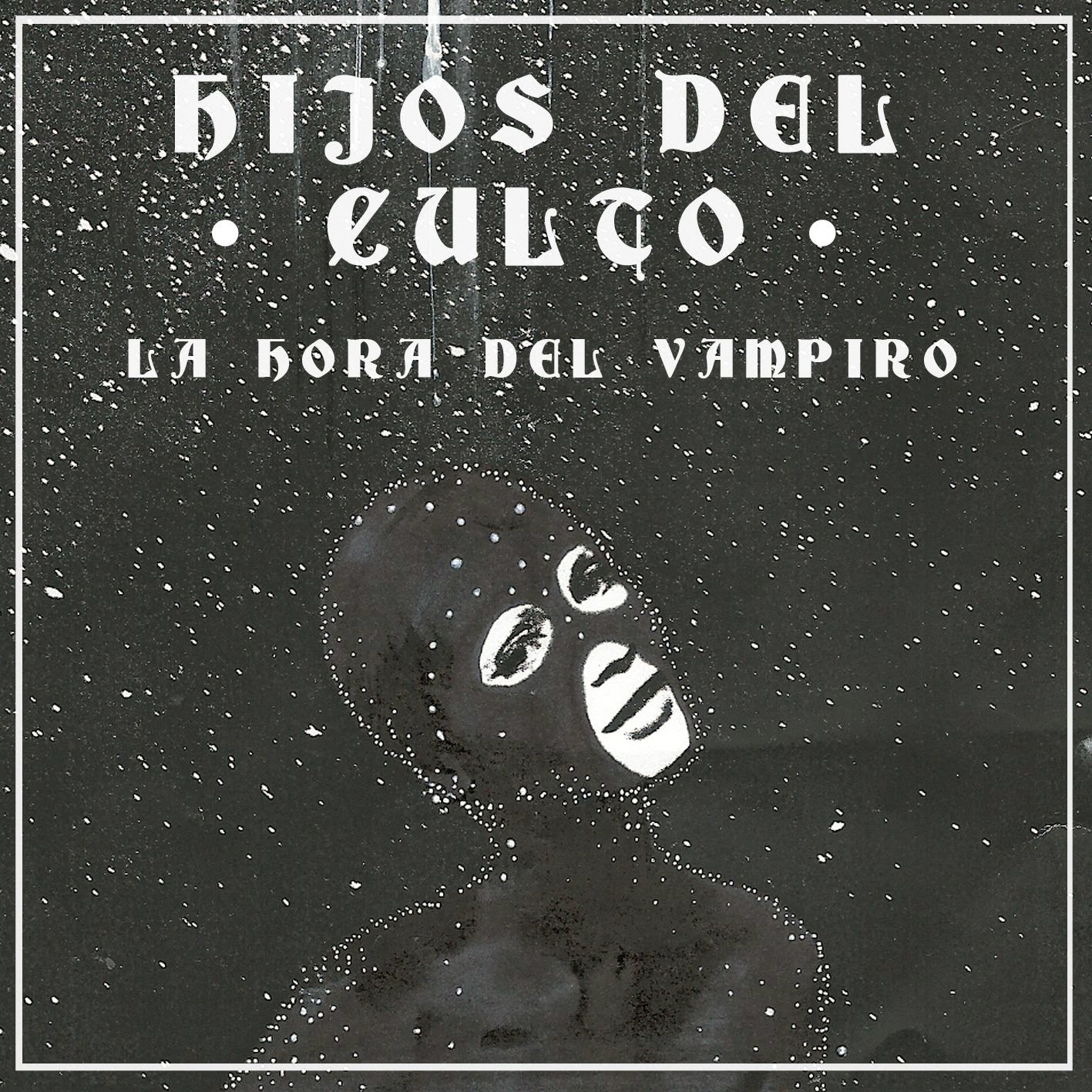 "La Hora del Vampiro" (or 'The Hour of the Vampire') is the first single from Hijos del Culto, whom I believe are the first band from Peru to get in touch with us.  Released just three days short of a year after their first album, Víctimas de la Ciencia Ficción, "La Hora del Vampiro" takes the group's rockabilly sound and gives it a small shot of doom, as you'll hear with the creaking of the coffin that opens the track.  The surf rock elements are still largely intact despite the infusion, resulting in a truly distinctive style you're not likely to come across elsewhere, as they tune down the usual tremolo guitar, shine up your average heavy rock riffs, and throw themselves about with little care for their safety.
The band undoubtedly has more material cooking away, and while they may not necessarily pursue the heavier leanings explored in this single, it'll still have charm for those who like their rock dirty, energized, and bouncing off of the walls.  If you count yourself among those ranks, go ahead and give this uncommon concoction a chance to seep through your ear canals and into your brain, then see how long it takes you to escape the haunting main riff.
~ Gabriel

For Fans Of;    The Electric Knives, The Escatones, Alien Sex Fiend, The Functional Blackouts, Ramones