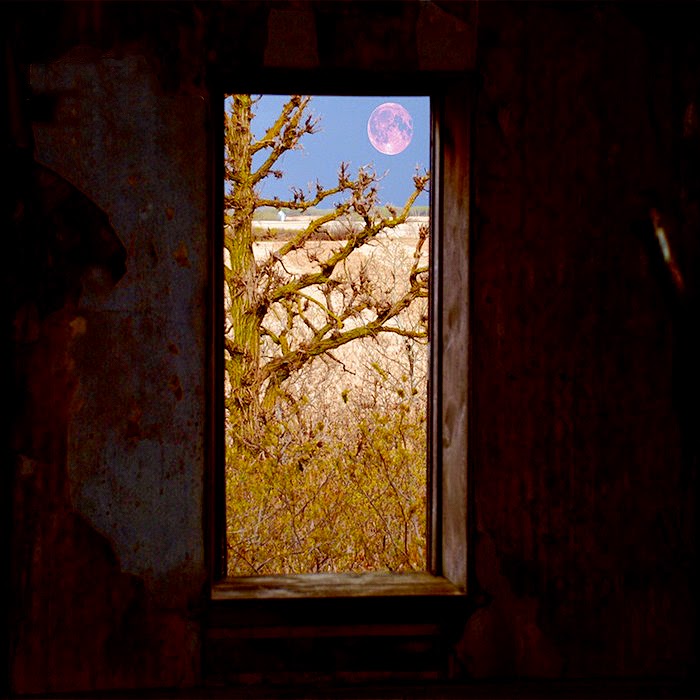 Hellenica describes its musical style as 'spaghetti western doom', and after listening to their new album, I'd have to say that it's a spot-on call.  Opening up with "Burning of the Effigies", Blood Moon Wolf Head (try saying that fast five times) heads into the desert while weighed down by regrets and inevitability, but with enough presence of mind to keep the one-man band on track.  With a sound as big as the canyons, and all the weary heartache of a cowboy ready to die in the dunes, Hellenica picks its way through songs of far-off horizons and scattered, sun-bleached bones, ambling towards an end that he's more than ready to meet.
With all of the western flavor, it's a little surprising that the band turns away from doing at least one track with vocals, but at the same time, the album is strong enough to do just fine without it.  The fully instrumental approach makes the music seem more like the score to an unmade film, with themes that are developed carefully over the course of its run-time, and a care for tone and atmosphere that might have suffered had they bent things into service for choruses and rhymes.  As it is, the album is a treat and a half, visiting peaks of exquisitely fine craft and valleys of depressed reflections.  Copies are available in cassette or digital download, so if you have a taste for lush, introspective doom with desert melodies, do yourself a favor and snag one as soon as you can.
~ Gabriel