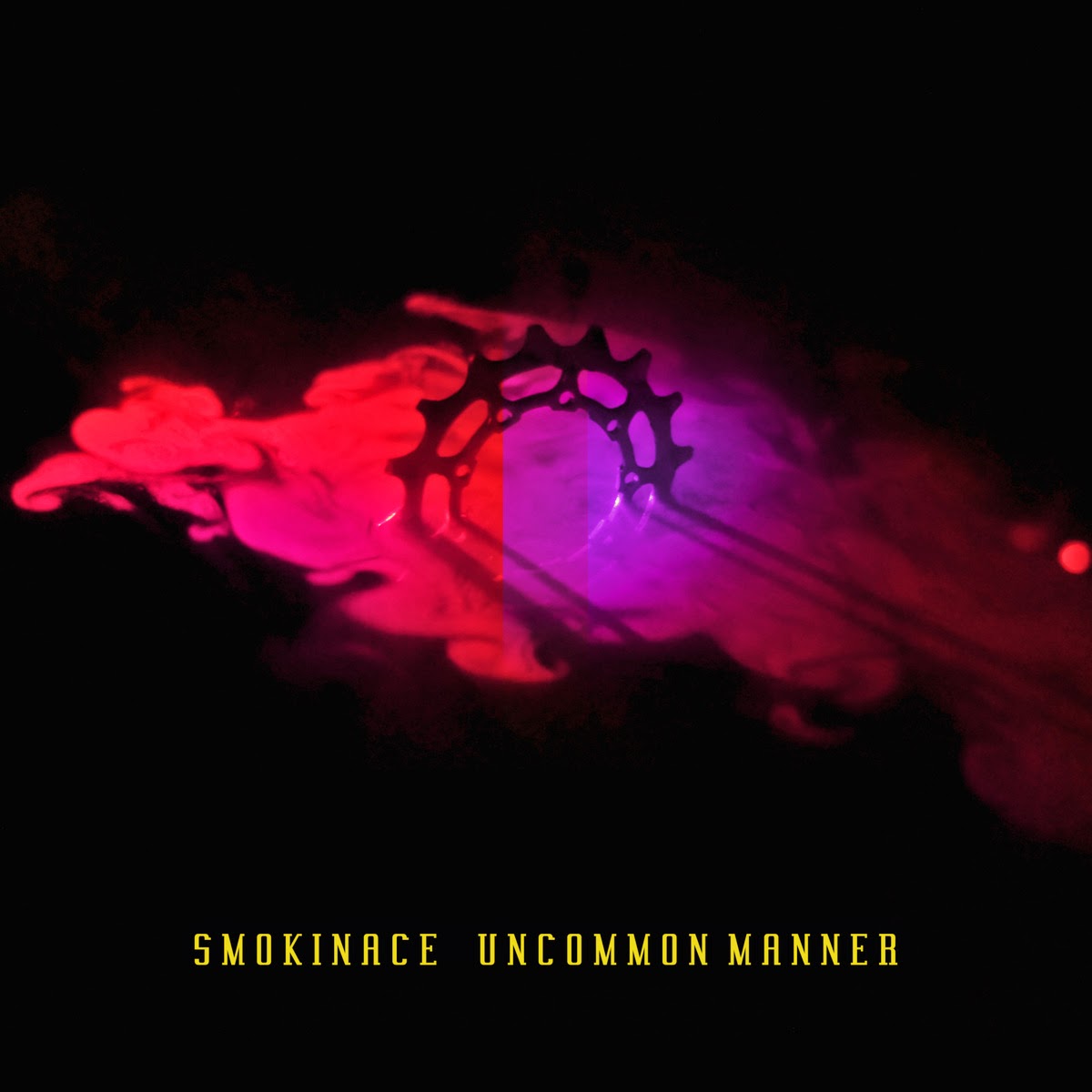 Around this time last year I picked up Smokinace's 2014 release "With Honour. On Fire. Confused." for review, and the Russian trio were still a relatively new band. Now, with another couple of years under their belt they're back with "Uncommon Manner" and a newer, even heavier sound, with the addition of some prog sprinkled to the bluesy stoner mix at times. Just being four tracks that are around four to five minutes long, the new release flies by. I had three full plays ticked off before I realized it. While all four of the songs are excellent stoner rocks jams, the closer "Undone" seems to be one of their heavier songs this time around. Opening up with a distinct and spacey bass part, it's quickly joined by a guitar riff and some mid temp drumming. The same bluesy, melodic vocals that were prevalent on their last release are clearly a mainstay as they haven't changed a bit, and sound just as good over the expansive atmosphere of "Undone". Once you really get into the heart of the track, it starts to get a bit of a Alice in Chain vibe going, like if they were locked in a room with nothing to do but get stoned and watch sci-fi movies. Just after half way of the this five and a half minute epic, there's a heavy guitar solo to break things up just a little before heading back to familiar ground to finish things out with the same grungy riff, rolling bass lines, and crisp drumming that really got it going in the first place. While there is no physical copies of the release planned yet, you can pick up the digital version for a "name your price" deal over on their bandcamp page.
~Skip


For Fans Of; Kyuss, Fu Manchu, Alice in Chains