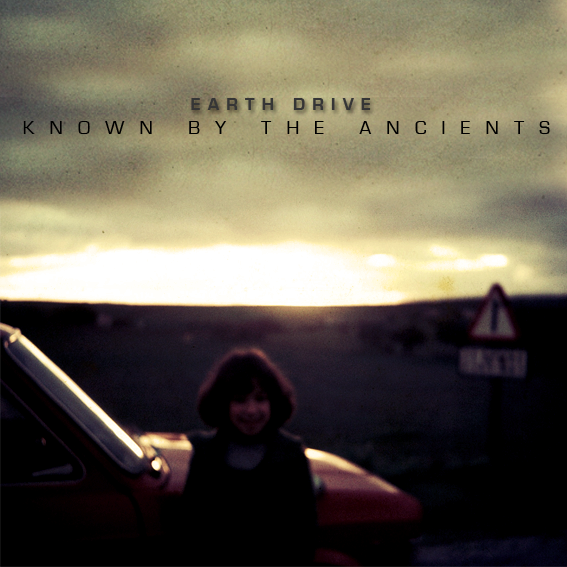 With a demo and an EP already under their belts, Earth Drive are back again with this new EP, boasting five tracks of remarkably fluid heavy rock.  Bursting with drum-hits, overflowing with chords from the strings, and bolstered by the easy-soaring vocals of Sara Antunes and backing yells from guitarist Hermano Marques, the songs are more than a few cuts above the level of confidence and accomplished technique than you'd usually expect of a band on its second EP, and it raises the question of just how wild they'll be once they drop a full-length album on the world.
It's hard to identify Earth Drive's influences on this EP, as so many different parts of it are turbo-charged versions of the usual sweet spots (particularly with the big throb of the bass), regularly hitting highs you'd expect to get maybe once on an album.  There's just a wealth of energy coursing through the veins of this EP, even when the band reins things in for the softer melodies, and their facility with blurring all of the elements together into one entrancing hybrid makes for a deeply impressive stretch of music.  Get a copy, familiarize yourself, and try not to go crazy waiting for Earth Drive to release more greatness.
~ Gabriel

For Fans Of;    Jess and the Ancient Ones, Occultation, Necronomicon (Brazil), Magic Circle, Titan