Upon the Darkest Sludge 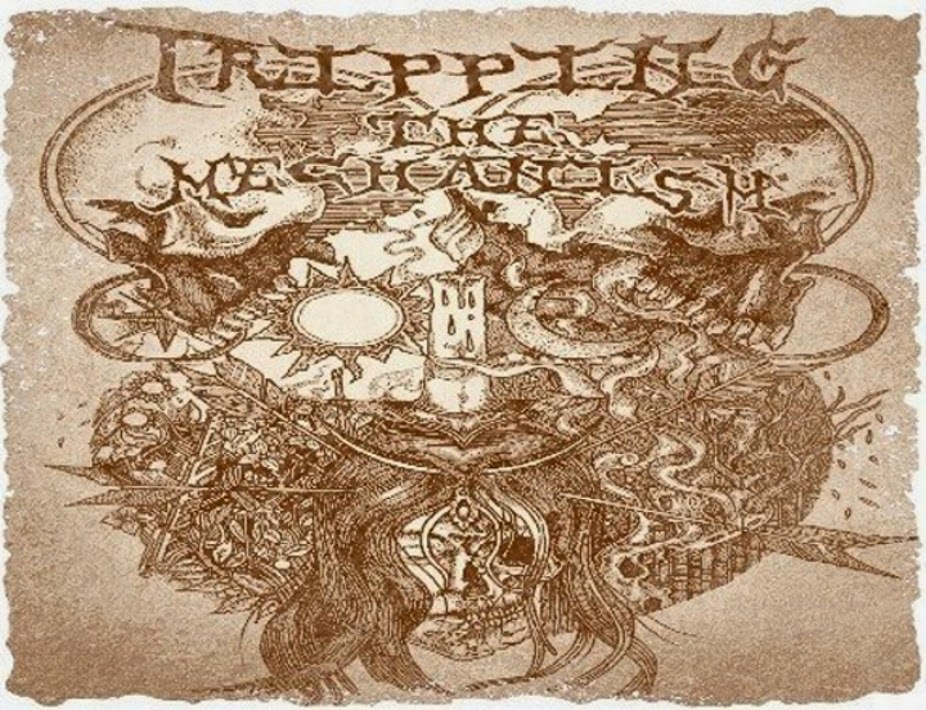 Coming a few years after their initial release "Start the Evolution", their new two track EP "Potestas Virtus" is more of the great sludge we've come to expect from this three piece. But with Philip Cope from Kylesa putting his producer's touch on it this go 'round, and recording at The Jam Room Studio with Jay Matheson, the overall production and recording are way beyond their debut effort. Add to that what seems like a band that are constantly developing and refining their sound, and you're left with what could be one of the best EPs of the year, and easily two of the coolest sludge tracks you'll hear this year.
The first track was my pick of the two. "Eye to the Skies" opens with a drum part that seems as though it should be accompanied by a formation of warhorses bearing down on you, and vocals that are like a witch hissing madness inducing sweet nothings in your ear. It doesn't last long though, and you're handed off to a sort of black metal guitar medley that becomes massive when the bass drops in a few moments later. It's the cue for the thunderous attack that follows, with the vocals coming in shortly after that. The bass player uses a great mix of clean and guttural vocals to their maximum effect, playing one off the other excellently. After the halfway point, the track changes direction some, with things slowing down and becoming a bit more atmospheric for a period, before returning to the initial onslaught of sound to round out the track. The group have really stepped their game up even further for their new EP, with the songs managing to sound even darker and more menacing than just about anything on their previous album. You can hear the new songs over on their bandcamp right now, then score a CD and support the cause.
~Skip

For Fans Of; Acid Bath, Kylesa, The Melvins