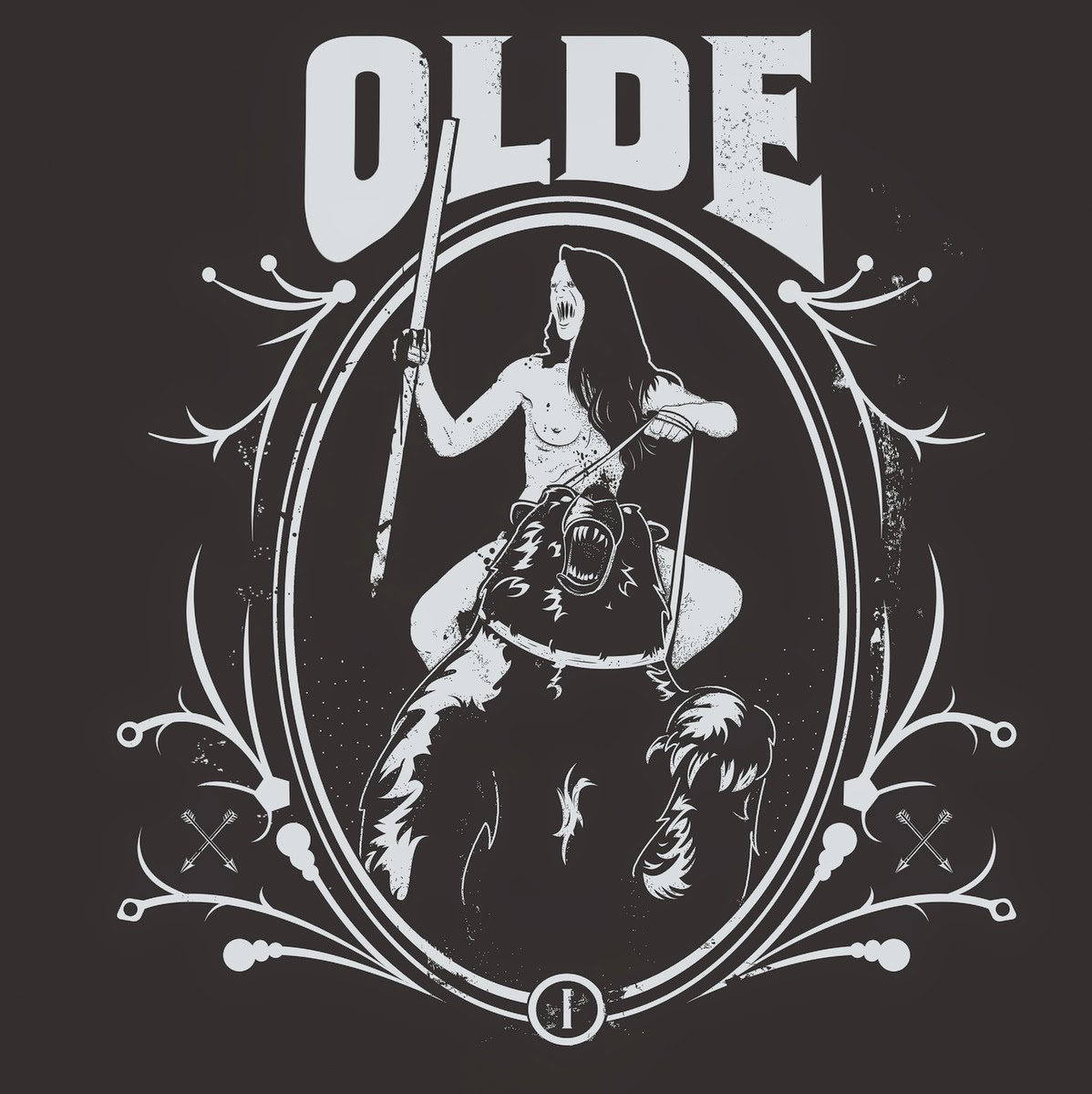 The guys in the Canadian five piece of Olde crank out sludge tunes as dark and thick as road tar. With members having been in bands like JAWW, Cunter, and Sons of Otis, it's no surprise that their first effort comes out swinging like a bare knuckled prizefighter. The guitars are the one, two punch combo that puts you on your ass, while the rhythm section comes in and gives you a good, low end gut kicking that will have you pissing blood for a week. With eight tracks, and about thirty-five minutes of ferocious sludge metal later, you're trying to figure out where the time went because that surely wasn't thirty-five minutes that just flew by, it felt more like five. The aptly titled album "I" has a bit of everything you could look for in the spectrum of sludge metal albums, from a mid-tempo southern sludge opus like "Rise to Fall" all the way to a slow and bludgeoning piece like "Rebirth", they have all the bases covered, and damn well at that. The third track on this behemoth, "Bodies on Bodies", was the one that really pushed all of the right buttons for me. From the low and slow opening that rumbles along like a bulldozer, it slowly builds up into a cacophony of sludge metal, with guttural vocals acting as the leader of this rhythmic sonic chaos, that is until about the 1:20 mark, when a screaming guitar solo takes over for a moment. It doesn't take long for the vocalist to regain authority, and re-establish his snarling vocal's grip on the listener. The bass and drums pound along through most of the song, lending a lot of the darkness that comes through in this particular song. You don't have to take my word on any of this though, head over to Hypaethral Records Bandcamp page and get in on the digital "Name Your Price" album and/or the vinyl copy of the album, both of which will make you a winner, and one cool cat.
~Skip


For Fans Of; In the Company of Serpents, Hangman's Chair, Crowbar