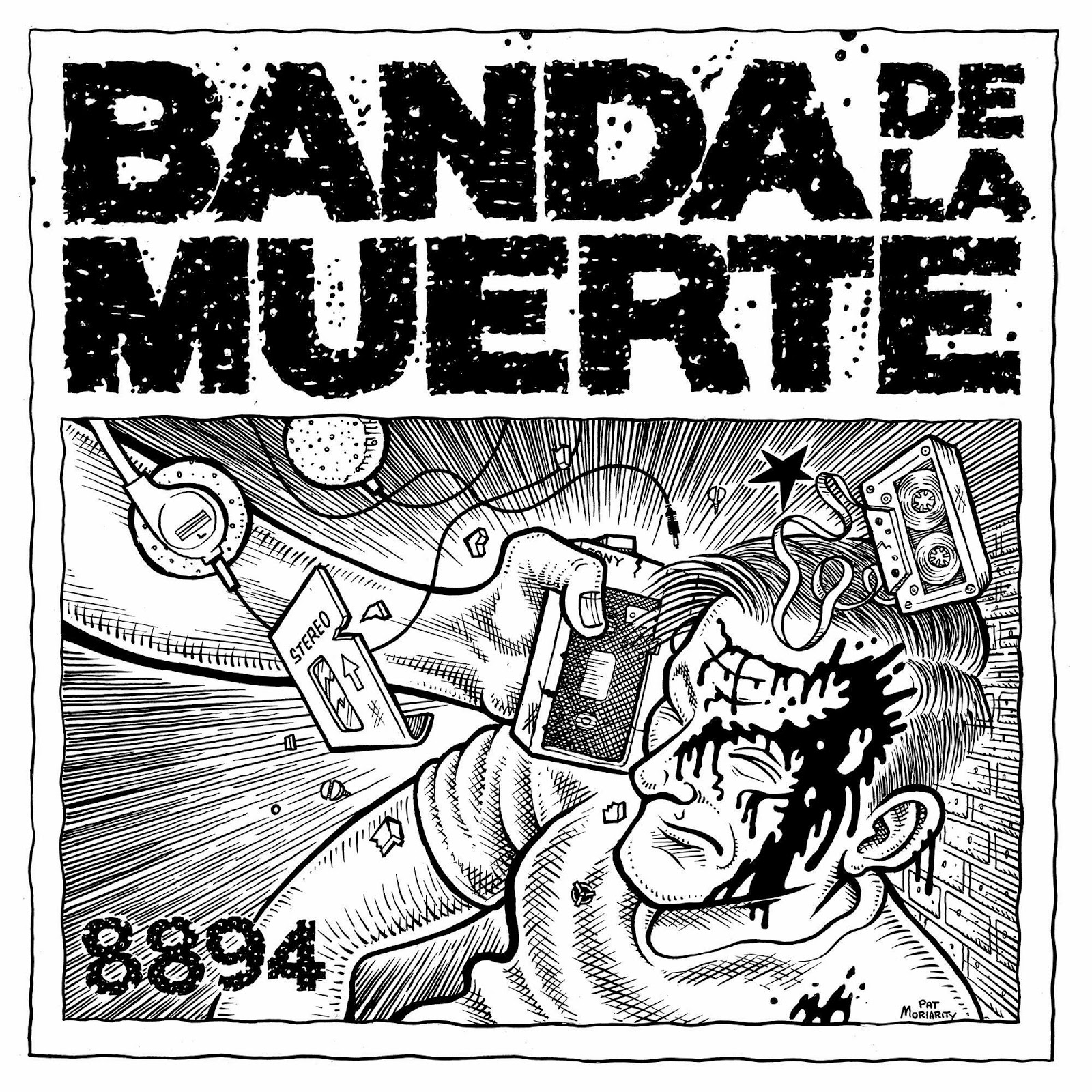 With over half a decade of experience behind leading up to its release, this heavy rock group's latest album brings an array of influences together with an impressive slickness to the fusion and performance.  The rock labels of hard, heavy, desert, stoner, prog, and groove can all be applied, and the group spins it all together without skipping a beat, bringing a friendly warmth out in the music even when it's burning off into a harsh feedback trail.  The control shown in directing the songs through their knotty twists of break-downs, bridges, solos, and choruses is a tribute to their hard work, and the album has so much packed into it that it feels much fuller and longer than the half-hour it really runs.  Heavy rock fans looking for something upbeat to help them head into summer should check this one out, as should anyone interested in hearing musical styles with the boundaries torn away.
~ Gabriel