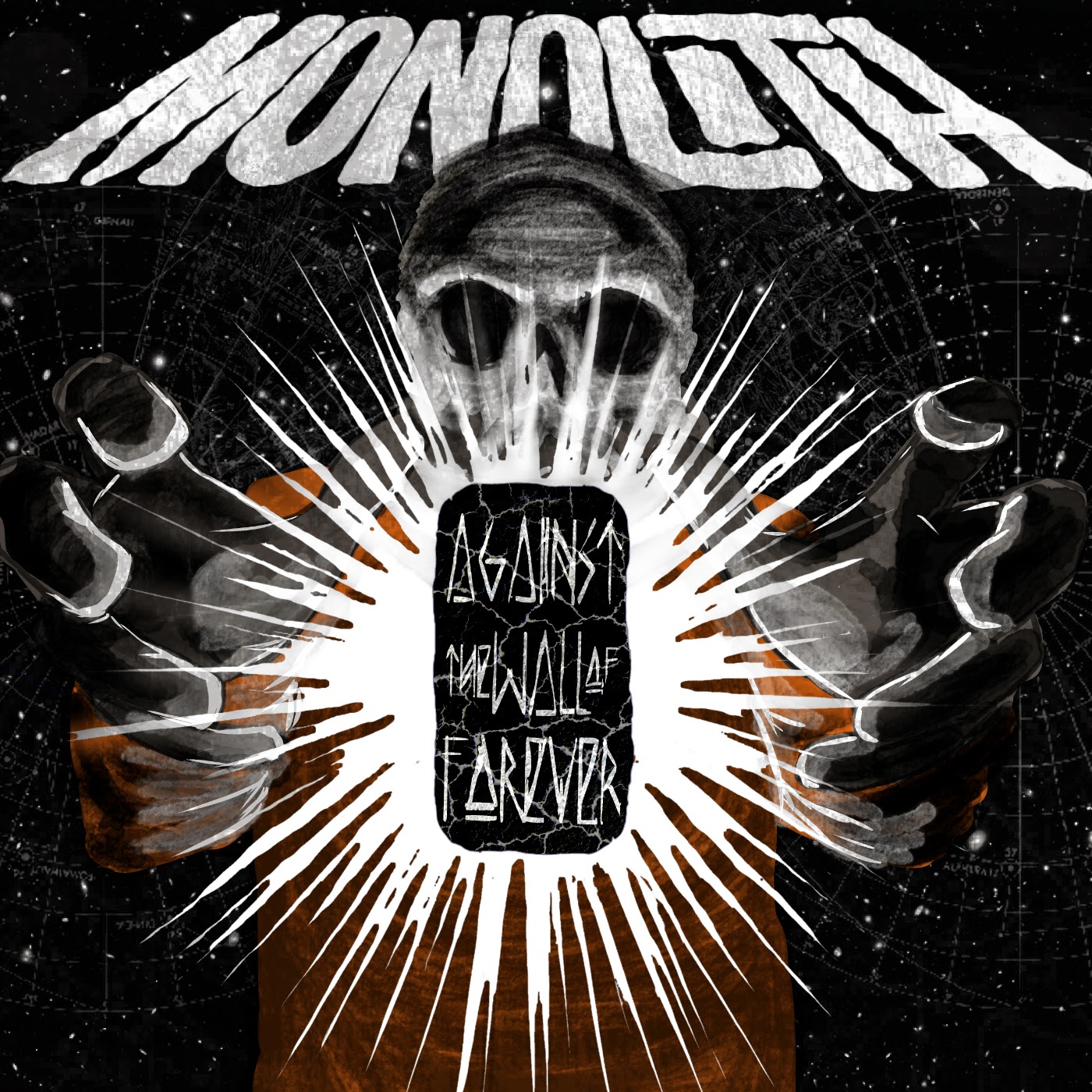 Just from looking at the track titles on the new album from the US-based Monolith, it's clear that they're going back to the heavy metal of the '80s for their inspiration.  After all, you're not that likely these days when thumbing through non-throwback albums to find names like "The All-Father and the Chaos Lords" or "The Emperor (The Suffering of Fools)", and while the band's vocals sometimes go harder than the average group of that era would have tackled, Monolith's channeling from the swords-and-bikinis cover art era is generally on-target.  Thankfully, they don't go over-board with the fantasy elements (though there's certainly some air-brushed van-side images coming to life in the lyrics), and the winking tongue-in-cheekiness that usually goes with '70s/'80s heavy metal homages is kept below the level of painfully obnoxious.
Moments like the theatrically demonic main character of "Kindly Dr. Jest (The Interrogator)" (enacted with a vocal delivery so over-the-top you can practically imagine the singer capering around in the studio with the microphone in his hand) are likely to be the highest hurdles to clear for modern audiences, as they show a willingness to get silly that was mainly relegated to the likes of power metal and cock rock once heavy metal started splitting into sub-genres.  At the same time, they can deliver a mean riff, there's some bonza barrages from the drummer, and the band really cooks when they put themselves to it.  It's just metal in the classic sense, and they do a damn good job of it.
~ Gabriel