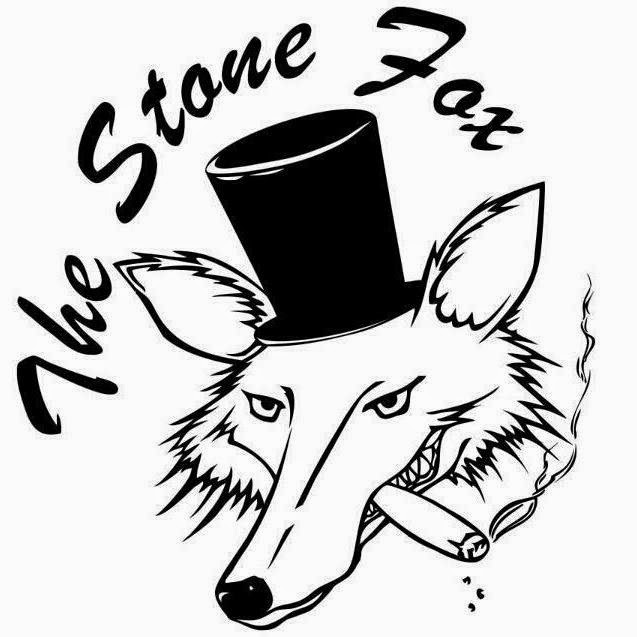 The Stone Fox hail from Brisbane, Australia (don't mix them up with Stonefox, from Melbourne), and with this debut album, the group demonstrates their deep fondness for old-fashioned rock'n'roll with a healthy coating of friendly dirtiness.  The seven tracks range from slow groovers ("Cigar Man", "Morphine") to stompier and speedier runs ("The King's Jester") but for the most part, it seems as though the group just wants to savor the semi-bluesy, 'whiskey & smokes in an off-road bar' feel in their music.  I'll admit that's just an assumption, based on subtle little clues like the section in "The King's Jester" which goes "We are Stone Fox!  We love rock & roll!".
There is a little slipping into the '80s cock rock realm (maybe most notably in the inclusion of the passes-for-a-ballad "Mannequin"), but the album generally feels honest despite those moments, and they might even be playing them just for laughs.  There is, after all, a sense of enjoyment on the part of the band throughout the album, with a sauciness to the riffs and delivery that works well to connect The Stone Fox with their audience, presumably either on record or on-stage.  Check 'em out if you're looking for something to play while kicking back with a beer or similar treat.
~ Gabriel