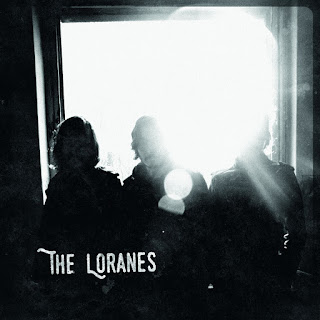 Featuring an Ex-Kadavar member, The Loranes are perpetuating ole' fashioned garage rock with doses of stoner and heavy psych rock for good measure. If you're a fan of rock music in general, I think it'll be hard to pass up these two tracks. They have that retro vibe that's so popular, but it doesn't feel forced in the least bit. The tracks are high energy for the most part, no long ambient sections or anything very artsy, just balls out rock and roll. The A side demonstrates this the best, opening up within the first couple seconds with a twangy riff that screams, and is joined shortly after by the raw but melodic vocals.Once it gets rolling with everything, it doesn't really slow down until a few seconds before the end. The B side song is just as good, even if it does lean in just a slightly different direction than the lead off track. You can pick up one of three editions of the vinyl over at h42 Records, or make it out to one of the band's upcoming release party or shows if you're in the area and grab one of the exclusive clear copies off of the guys.
~Skip